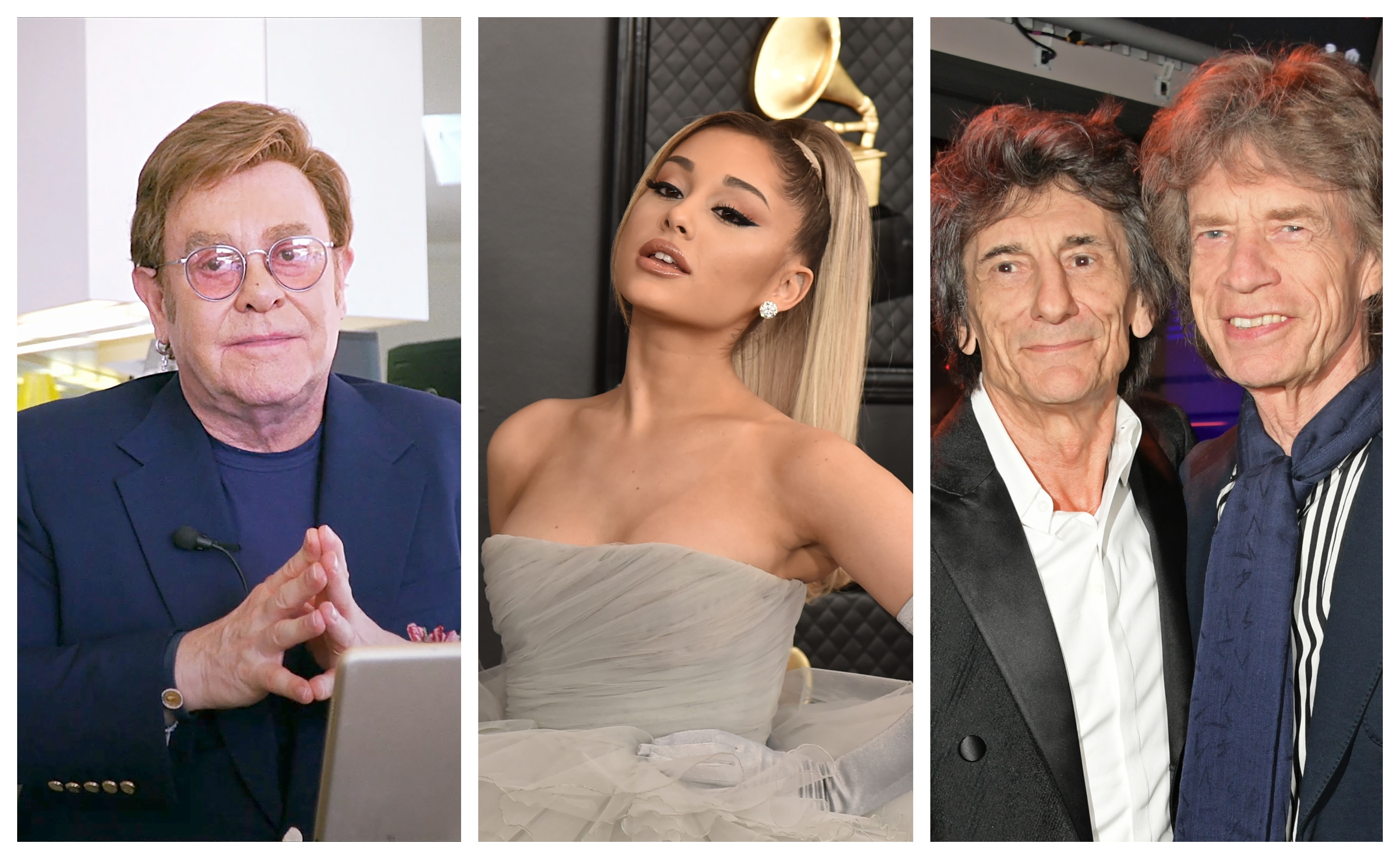 This year may be a disaster for the music biz, but that doesn’t (obviously) mean that 2019 wasn’t. Last year, a number of artists made a shit-ton of money on the strength of touring.

Billboard shared its ranking of last year’s highest-paid musicians, and the Rolling Stones top the list. The band made $65 million last year, including $60.5 million in touring. Ariana Grande was in second with $44.3 million, with $33.7 million from touring. The top five is rounded out by Elton John ($43.3 million overall), the Jonas Brothers ($40.9 million) and Queen ($35.2 million).

Check out the full list of the folks who can afford to buy you dinner and a drink here.