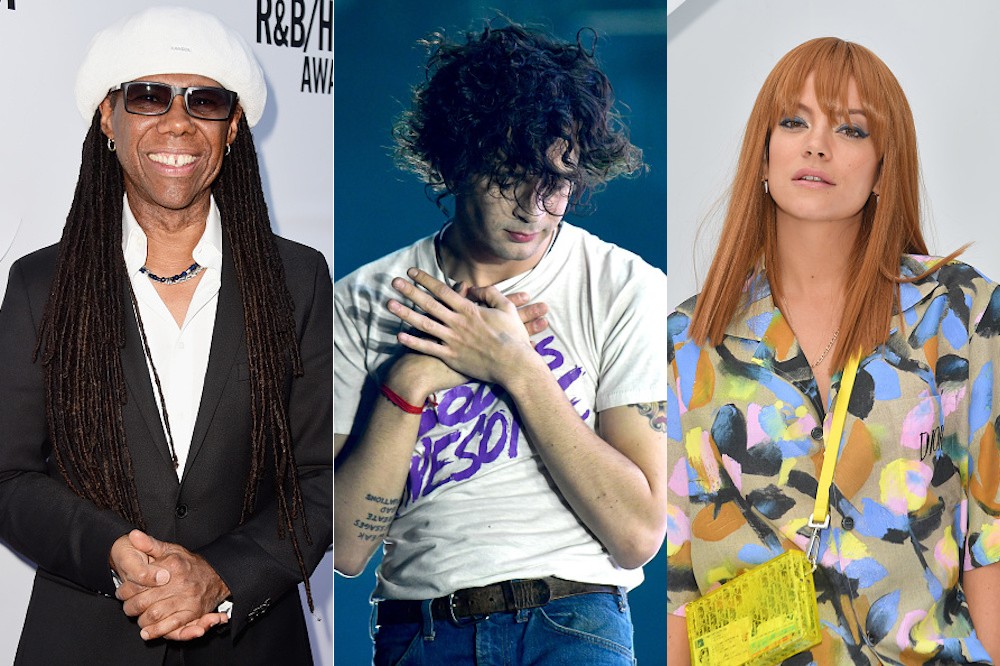 More than 700 members of the UK music industry, including artists, managers, record label execs, agents, songwriters and producers, have joined forces and signed an open letter vowing to combat hate.

“In recent months through a series of events and incidents, the anti-black racists and antisemites, plus those who advocate islamophobia, xenophobia, homophobia and transphobia, have repeatedly demonstrated that they clearly want us all to fail,” the letter reads. “Whether it be systemic racism and racial inequality highlighted by continued police brutality in America or anti-Jewish racism promulgated through online attacks, the result is the same: suspicion, hatred and division. We are at our worst when we attack one another.”

“All forms of racism have the same roots — ignorance, lack of education and scapegoating,” the message continues. “We, the British music industry are proudly uniting to amplify our voices, to take responsibility, to speak out and stand together in solidarity. Silence is not an option.”

The #NoSilenceInMusic campaign comes on the heels of British rapper Wiley’s anti-semitic Twitter rant that resulted in his suspension from the social media platform and getting dropped from his management company. The 1975, Lily Allen, and Nile Rodgers are among the hundreds of signatories.

Earlier this week, hundreds of musicians signed an open letter to U.S. politicians demanding clearance of campaign songs, and in June artists united in urging U.S. congress to help save independent music venues that have been affected by the coronavirus pandemic.