They played 'Wherever I May Roam' and 'The Unforgiven,' along with 'All Within My Hands' off 'St. Anger' 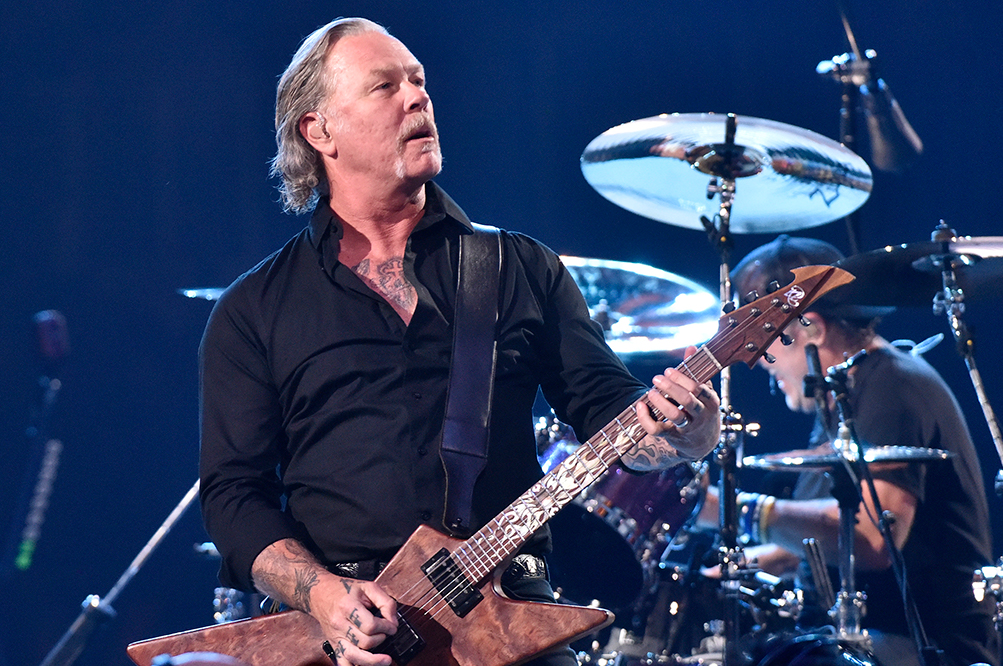 Metallica performed a three-song set honoring the 29th anniversary of the Black Album on the Howard Stern Show on Wednesday and, at this point, it’s fair to say that “Nothing Else Matters.”

The band ran through cuts “Wherever I May Roam” and “The Unforgiven,” as well as diving into an explosive, acoustic rendition of St. Anger’s “All Within My Hands.”

The appearance was recorded in San Rafael, California and Stern called the whole thing “beautiful” by the time they wrapped up the trifecta of a set.

Upon weeks of #MetallicaMondays performance and rumors of a new record on the way, which they apparently are working on via Zoom, the group will drop their live album S&M2 on Aug. 28, recorded last year alongside the San Francisco Symphony. Earlier in the week, Metallica announced that they’d be playing their first show of the year for the Encore Drive-In Series, although it was recorded remotely.

Check out the latest performance below: