The petition reportedly had irregularities 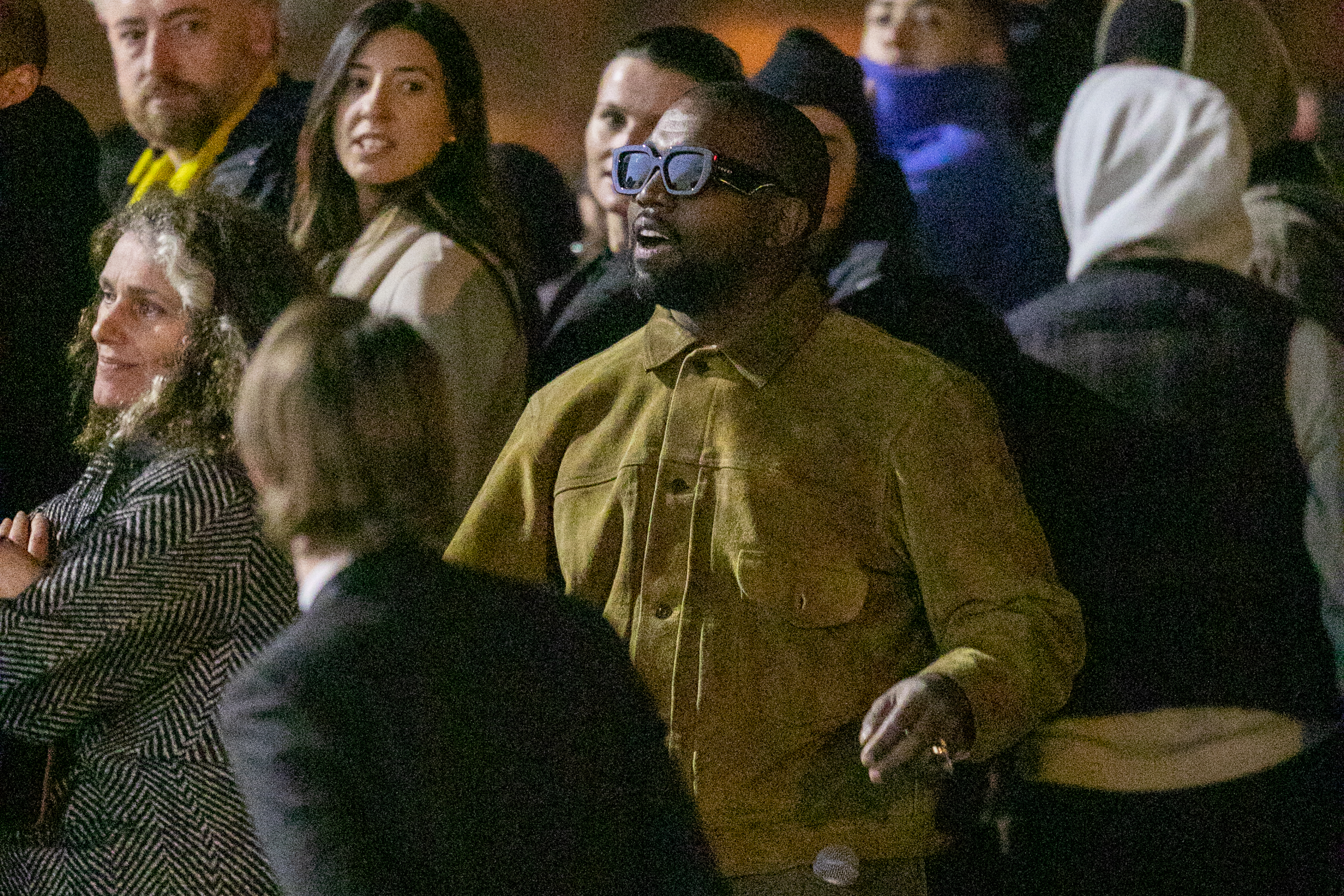 As Kanye West’s presidential campaign slogs on its second month, the rapper-mogul is reportedly having a hard time getting on a state’s presidential ballot.

Despite getting enough signatures in Oklahoma, the West campaign had to withdraw its petition to appear on the New Jersey ballot, according to the AP, which saw an email thread between Administrative Law Judge Gail Cookson and what the publication describes as “an unidentified person writing from a Kanye 2020 address.”

“At this time, Kanye 2020 has no further option than to regrettably withdraw from New Jersey and cease further efforts to place Mr. West’s name on the New Jersey ballot,” the email said on Monday, according to the AP.

The AP also reported that attorney Scott Salmon was concerned that the signatures on West’s petition were incomplete and “in some cases appeared written in very similar handwriting.”

Last month, Kanye held a campaign rally (his first) in South Carolina where he gave a controversial speech. A few days later, wife Kim Kardashian shared a statement regarding her husband’s mental health, asking “that the media and the public give us the compassion and empathy that is needed so that we can get through this.”

Shortly after that, Elon Musk said that he tried to convince West to move his quest for the White House to 2024, but he didn’t listen.

On the 4th of July, West declared his intention to run for president. Recently, he’s also released a couple of new songs and is working on a new album titled DONDA, which was supposed to be released two weeks ago.