On Monday afternoon, Ronald Washington and Karl Jordan, Jr. were arrested in connection with the murder of Run-DMC DJ Jam Master Jay. Washington is currently in federal prison, serving time for a robbery. Jordan was arrested on Sunday (Aug. 16).

“Although this latest news opens up a lot of painful memories for all of us who knew and loved Jam Master Jay, I’m relieved to hear that 2 suspects have been arrested and charged with his murder. It’s been a difficult 18 years not having him around while knowing that his murderers were not yet indicted for this heinous crime. I commend NYPD, NYC Detectives, Federal Agents and all the law enforcement who were involved in this case, for not giving up and working to bring justice for Jay,” DMC said in a statement obtained by SPIN. “I realize this is a first step in the judicial process, but I hope Jay can finally Rest in Peace. My love to Jay’s wife Terri, his sons, his family, his friends, and all of his fans. #JMJForever”

The Mizell family released their own statement in a tweet as well. 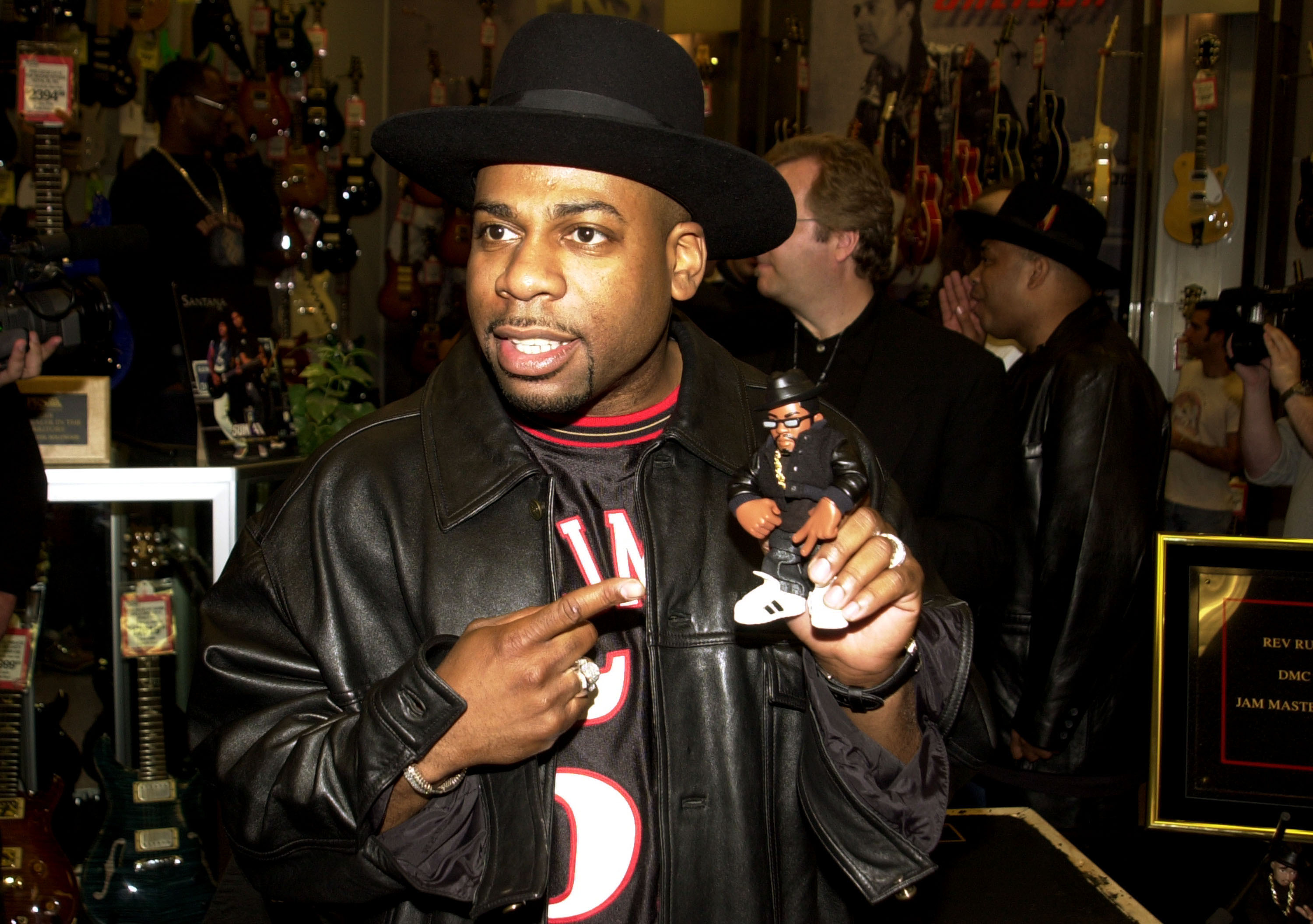 “First and foremost, we want to thank everyone who has reached out in support of our family today. We appreciate your kind thoughts and words. Upon hearing this news, we have mixed emotions; we truly hope that these indictments are a solid step towards justice being served in the murder of Jay,” the Mizell family said.

“We realize that there are other families out there who have lingering pain who continue to wait for their own closure, and we pray that this case gives them hope,” the statement continued. “In spite of all the tragedies we’ve seen this year alone, we take comfort in our family, our faith and in time’s ability to heal all. We can only hope that this news brings awareness to the fact that Black lives do matter. We ask that everyone please respect our family’s privacy as this case moves forward through the judicial system. Thank you.”

According to the indictment, which was obtained by SPIN, two of the 10 felony counts against the suspects are for Mizell’s murder, the other eight are solely related to the distribution of cocaine. Count one is for the “Murder of Jason Mizell While Engaged in Narcotics Trafficking”; count two states that  “…the defendants, together with others, with malice aforethought, did unlawfully kill Jason Mizell, also known as “Jam Master Jay.”