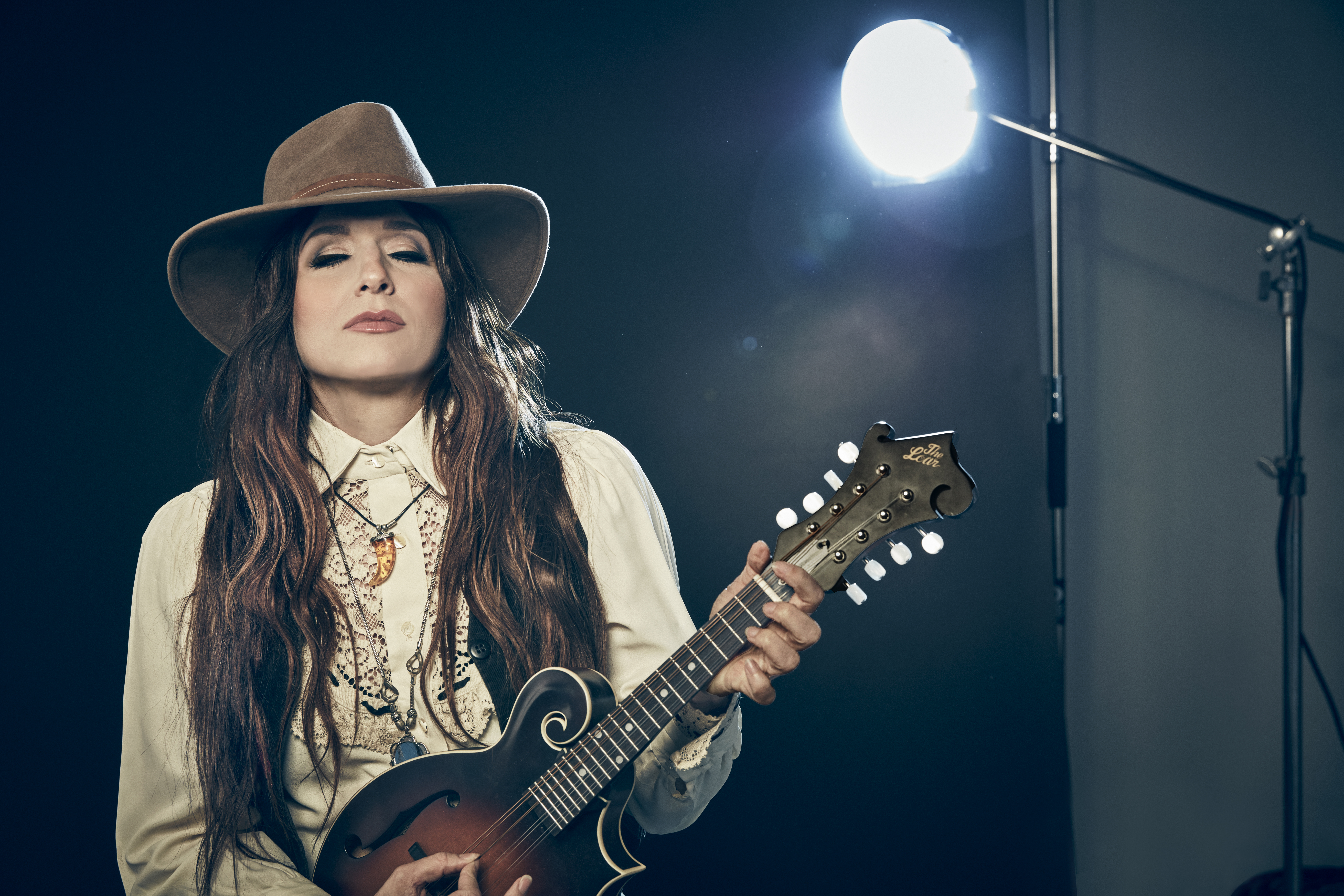 It joins the previously released Foam & Flotsam EP for a 10-song preview the full-length, coffee-themed album, due in Fall.  Along with the single “JAVADAWGS,” other caffeinated cuts on the EP include “EXPRESSO” AND “GREENTEA.”

The multi-hyphenate talent is currently starring in the comedy feature film Spinster.

There’s Going to Be a New Le Tigre Song

The Julie Ruin Get Stuck Around New York City in Their ‘Mr. So and So’ Video