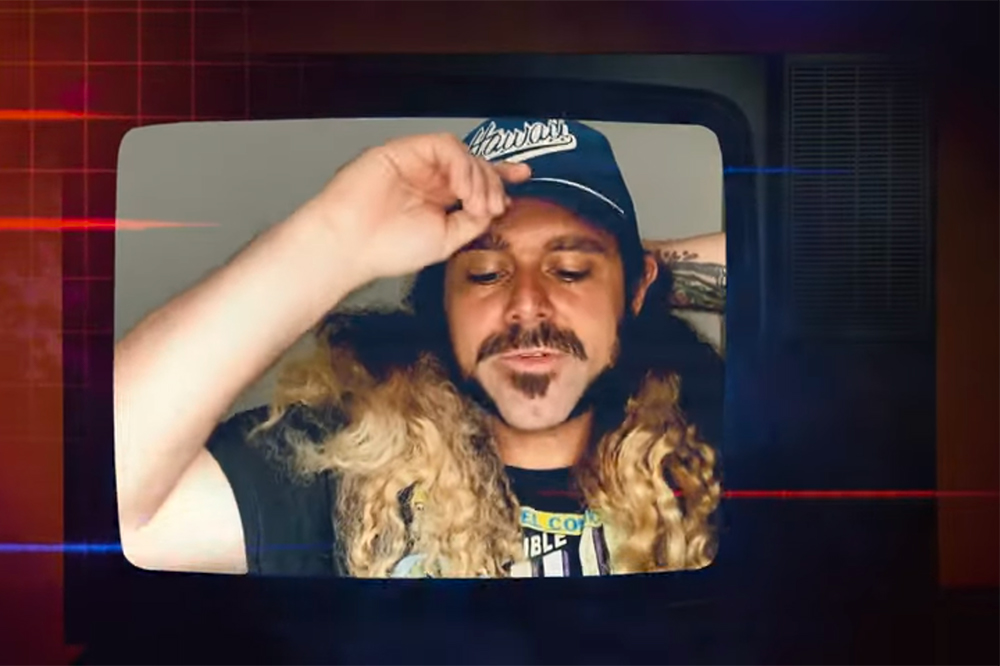 While some acts have spent quarantine looking back at the music they’ve played, Claudio Sanchez, known best for Coheed and Cambria, brought his solo project, the Prize Fighter Inferno, back to life. And today (July 10), he dropped a new video for “Stray Bullets.”

Featuring Weerd Science, the video is mainly a series of digitally illustrated images with close-up shots of Sanchez and Weerd Science in what look like television screens framing their clips. Either way, the visualizer sucks you in and takes you to a different place — even for a few minutes.

“I have had this project sitting around for a while, and the only time I ever really release stuff is when it doesn’t affect Coheed and Cambria,” Sanchez told SPIN in May. “I feel a sense of guilt when I’m like, ‘Oh, I wanna go do this thing … I wanna go exercise my ego with a side project.’ It makes me feel horrible, so I never do it.”

And it looks like we’ll be hearing more from The Prize Fighter Inferno in the near future.

Who Charted? Coheed and Cambria Are the Best We Can Offer … and Yelling Goats