No one could have predicted how the world has been changed so far in 2020 — nearly overnight — with the coronavirus having swept across the globe, affecting nearly the entirety of it at different times.

The United States has been hit the hardest, as the curve was never really flattened, and there have been roughly five million cases recorded. It’s scary to think about, as it was initially predicted that there would be a second wave sweeping through later this fall, during the time we initially refer to as flu season. And given that the coronavirus is still rampant in hotbeds such as Texas, Florida, Arizona and California, it’s scary to think what could happen later this year.

And that’s just the effects that the pandemic will have on health — let alone the economy, which is a major issue as well. It’s predicted that a recession is on the horizon, due to the impact from the virus. The United States has not had a recession since 2008, and that’s why analysts had predicted one would be happening sooner than later, even before talk of the virus began.

These economic struggles have had a major impact on show business. Bands like the Foo Fighters were forced to cancel their tours this year. There’s simply no way to hold a concert without social distancing. Not only that, the high number of people in one confined space, with plenty of talking, breathing, singing and even yelling, concerts can be viewed as “super-spreaders,” and that’s why there won’t be any until at least next year. What’s interesting, though, is that why show business has really been hurt this year, Live Nation predicts a “rough outdoor summer season” in 2021. That remains to be seen. 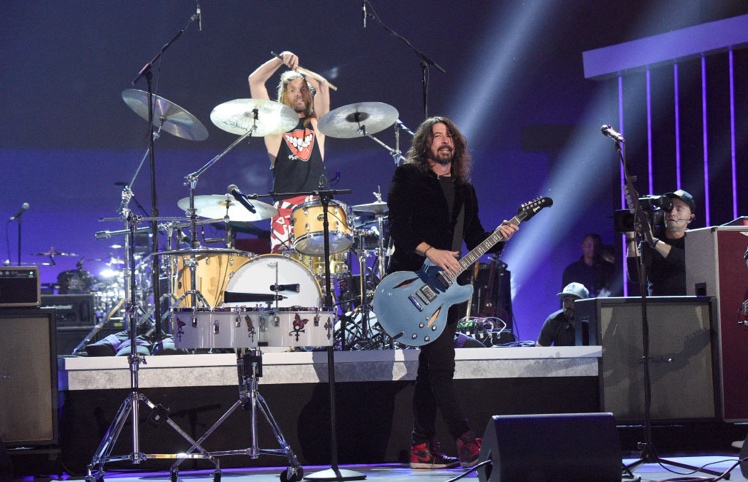 However, we do know that the coronavirus pandemic has had a major impact on the economy this year. This information, and a well put together infographic we found on bestcasinosites.net, shows just how much it’s affected the entire global economy, and it also provides some positive signs for the future.

It’s unclear how long the virus will continue to spread, or what its long-term effect on the economy and show business will be. But we do know that it’s here to stay through at least the end of this year, and it’s already made a major impact on our daily lives.