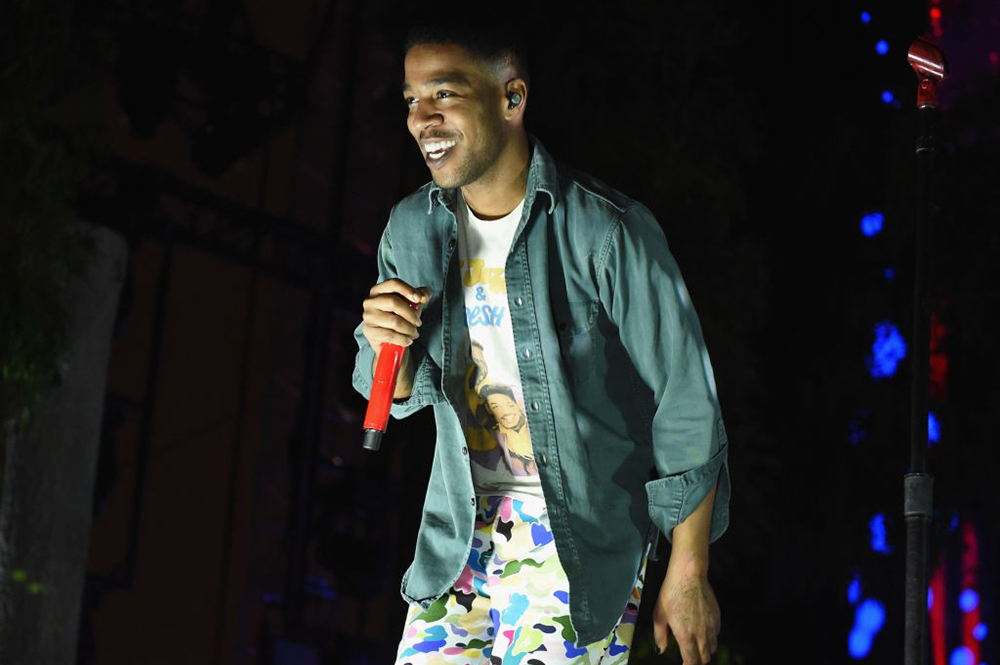 It looks like Mr. Solo Dolo and Mr. Slim Shady have some big plans this Friday.

Enlisting his daughter Vada for a video reveal on Wednesday, Kid Cudi announced on Twitter that a new collaboration with Eminem, “The Adventures of Moon Man and Slim Shady,” is set to drop on Friday.

And now a word from Princess Vada the chosen… pic.twitter.com/xmgIMkUntz

This is the first time the two hip-hop heavyweights have linked up for a track, and Vada’s exclamation for fans to “check it out” makes it even more encouraging. Fans have since found new meaning behind Cudi’s May tweet directed at Em, where he asked the “Rap God” to simply “help.” I think we’ve figured out why now.

Cudi’s new single announcement comes after April’s “The Scotts” topped the Billboard Hot 100 with Travis Scott sharing the podium. The track was Cudi’s highest-charting track ever, so hopefully this means he’s fired up enough to drop the next album sooner than later.

While you wait for the Friday track and Cudi’s eventual comeback, give our 2010 Cudi interview a read.