The video was shot last Sunday 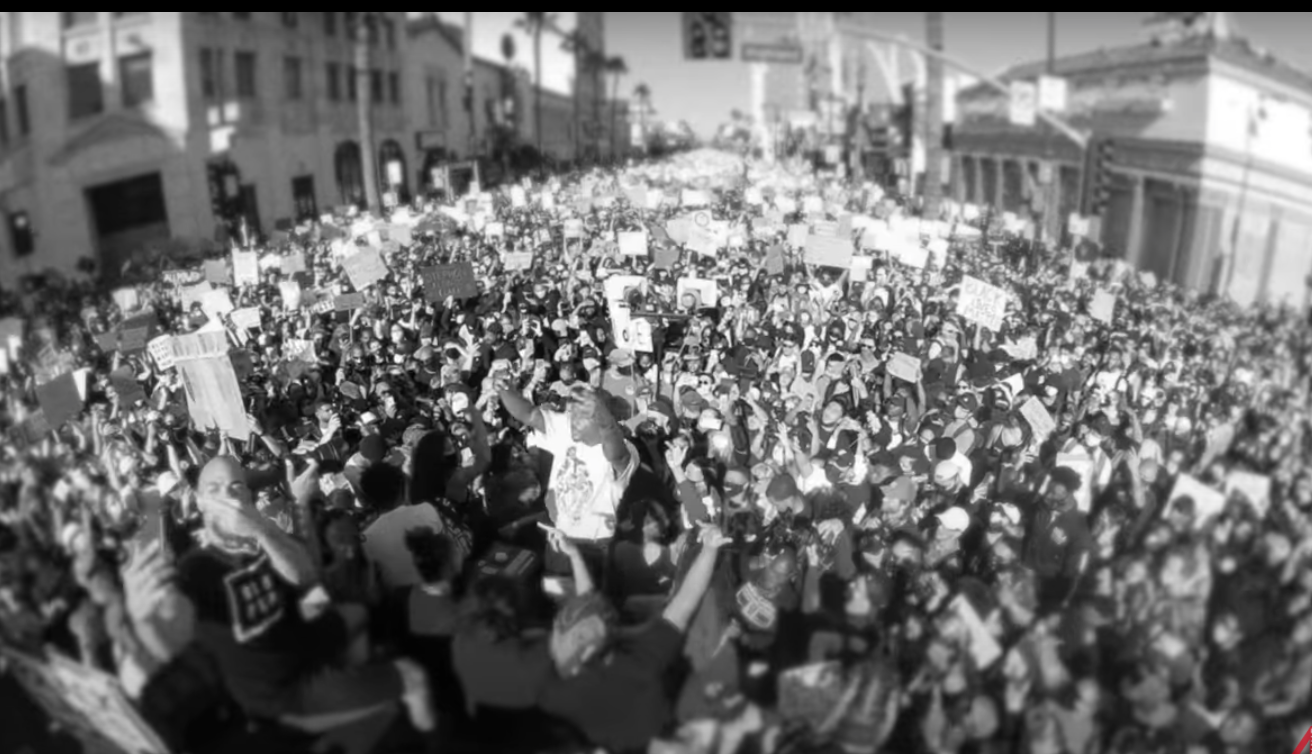 Last week, YG released “FTP,” which if you can’t figure out the tone, just look a little bit further.

Anyway, the Los Angeles-based rapper spoke at a Black Lives Matter rally/march in Hollywood this past Sunday, delivering a powerful speech in just under three or so minutes. That moment, and other footage from the march, is now part of his video for that song. Other images of police brutality are spliced throughout the video as well.

“You gotta understand that a lot of people out there they see me as a N*gga. They don’t see the black proud man. They see a kid from Bompton and they expect violence. They hear FTP and they think I’m gonna come and burn my city. So we showed up and did it right. We proved them wrong. The real story here is me and Black Lives Matter brought out 50,000 people today to peacefully protest and unite for change….That is history. That is breaking down these stereotypes on our people and our neighborhoods,” YG wrote on Instagram.

“FUCK THE POLICE. NO JUSTICE NO PEACE,” a caption under the video reads (now you get the title in case you didn’t before).