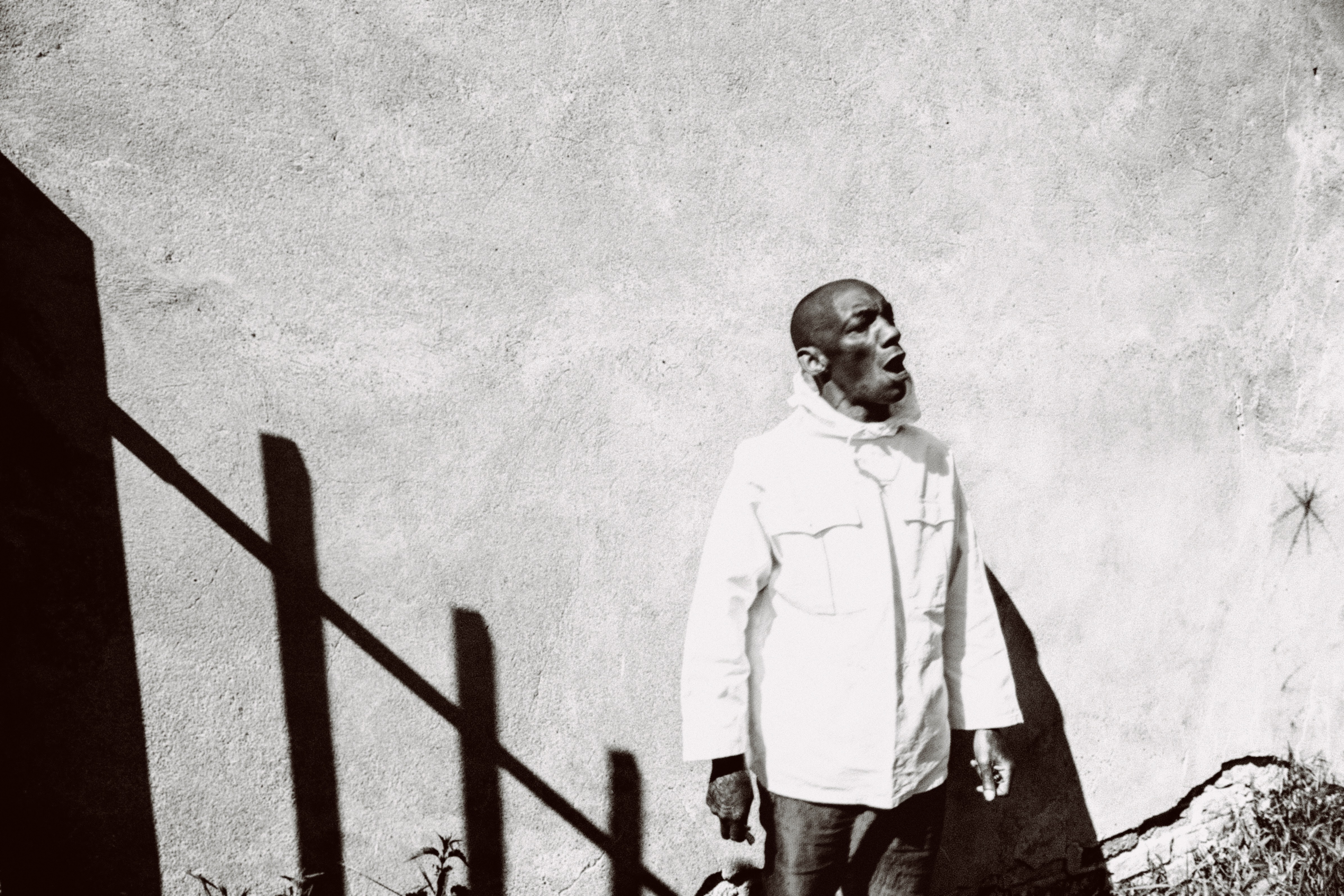 The trip-hop pioneer announced plans to release his 14th studio album and his first since 2017’s Ununiform. Fall to Pieces came at a traumatic time for him following the death of his daughter. The album was recorded at his home in Berlin. And for most of it, he collaborated with Marta Złakowska, the singer who he discovered during a previous European tour when he scrambled to find a vocalist for its opening night.

“I can tell when someone is humble and down to earth,” Tricky says of Zlakowska. “Marta doesn’t care about being famous, she just wants to sing.”

And that can be heard on “Fall Please,” the first single from Fall to Pieces, which, he says, is inspired by D.C.’s go-go sound.

“With most of my stuff, there’s nothing else like it around,” Tricky says of the song. “But with ‘Fall Please’ I’ve managed to do something I’ve never been able to before, which is that everyone can feel it – even people who don’t know my music. It’s my version of pop music, the closest I’ve got to making pop.”

In the last year, Tricky dropped his 20,20 EP and released his autobiography, Hell Is Round The Corner.

Tricky’s Fall to Pieces is out on Sept. 4 via his False Idols label.

Listen to “Fall Please below.