The show took place in Montana in 2000 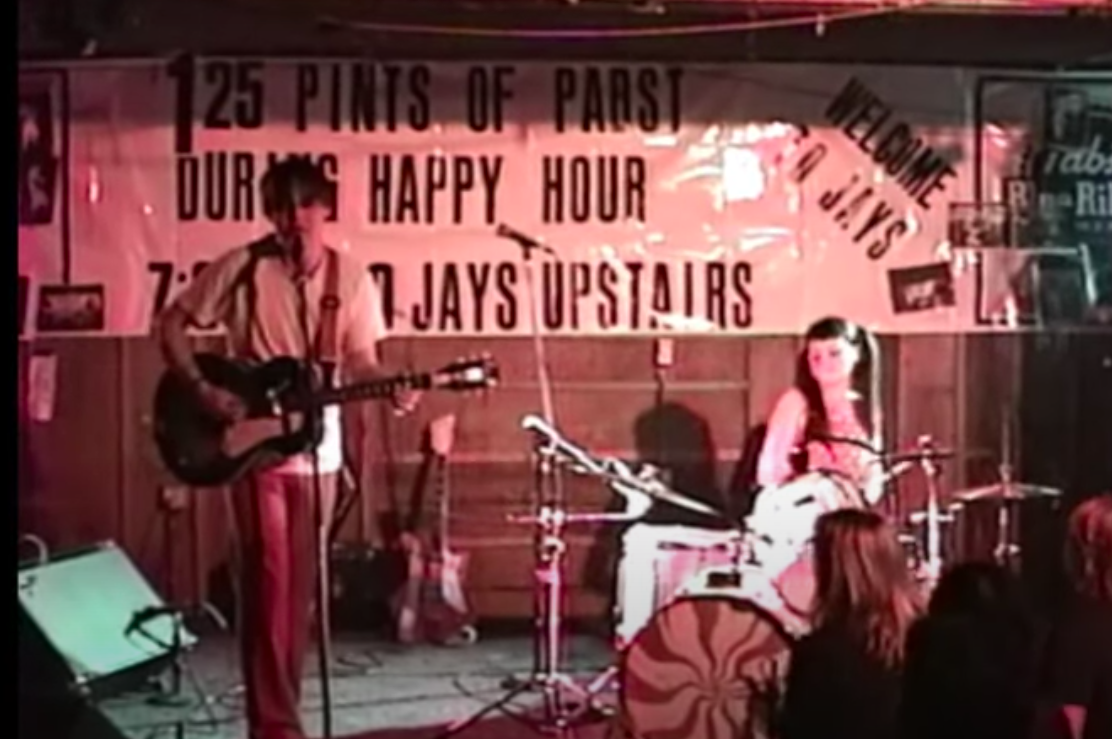 The 20th anniversary of the White Stripes’ De Stijl is upon us. Third Man Records is putting out a big vault package to mark the occasion, including a hardcover case, an archival booklet filled with previously unseen photos, flyers and more, a white LP and a red LP full of previously unreleased recordings and covers, and a DVD containing two performances from the peak of the De Stijl era.

Now, you can get a glimpse of the raw energy from those earlier performances from Jack and Meg White.

Third Man shared a clip of the White Stripes performing Son House’s “Death Letter” at Jay’s Upstairs in Missoula, Montana. The show took place a shade over 20 years ago to the day on June 15, 2000. The song is also on De Stijl.

According to the description on YouTube, the footage was taken directly from the original tapes.