The collection will be available exclusively through the Third Man Vault 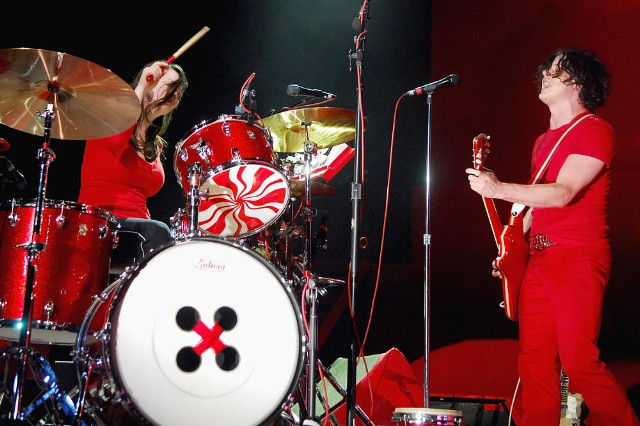 The White Stripes’ De Stijl is getting the rerelease treatment.

As part of Third Man Records’ latest Vault package, the collection will celebrate the 20th anniversary of Jack and Meg White’s second album. The package will include a hardcover case, an archival booklet filled with previously unseen photos, flyers and more, a white LP and a red LP full of previously unreleased recordings and covers, and a DVD containing two performances from the peak of the De Stijl era.

The performances on the DVD have yet to be named, but in a press release, Third Man said that “We 100% guarantee they are shows you have never seen before, taken directly from the original tapes deep within the [Third Man Records] archives, never previously shared, exciting and insightful as all get-out.”

The collection will feature 25 unreleased tracks in additon the album, and includes a couple of AC/DC covers.

Check out the full tracklist below:

Truth Doesn’t Make a Noise
A Boy’s Best Friend
Sister, Do You Know My Name?
I’m Bound to Pack It Up
Expecting
Vanilla Fields
Piano Octaves
You’re Right, I’m Wrong
I Just Don’t Know What to Do With Myself
ALL PREVIOUSLY UNRELEASED!
and more!

You can preorder Vault package 44 until April 30 here.