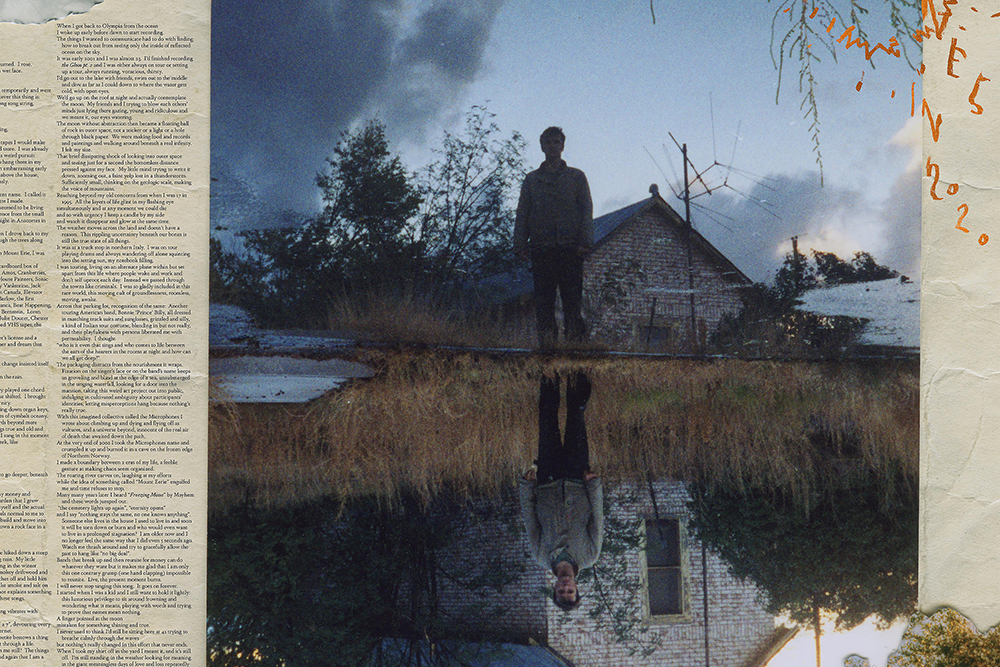 Phil Elverum has been more recently associated with Mount Erie. However, his previous musical project, the Microphones, has been revived and will be releasing its first new album in 17 years.

Buzz around the Microphones’ return started when Elverum performed the first Microphones show since 2003 last year. But it looks like he’s ready to drop more music under the moniker.

“I used to call my recordings a different name. A small clump of albums from 1997-2002 were called ‘the Microphones,’ including some popular ones,” Elverum said in a statement. “But the essence of this project has never really changed: me exploring autobiographically in sound and words with occasional loose participation from friends. The name it has been called has never mattered much to me.”

Here's the full text of what I have to say about it: pic.twitter.com/eg6ERlDzmF

He also shared a teaser to the record, which you can listen to below.

Prior to its release, the Microphones will share a short film on Aug. 6 at 1 pm EST/10 am PST that will compliment the new LP, which is some type of lyric video slideshow. You will be able to watch it here.

Microphones in 2020 will release on Aug. 7 via his label, P.W. Elverum & Sun. And you can preorder it here.