Soul Asylum has seen the actions of the Minneapolis police firsthand. Hailing from the city, the band previously released “Black and Blue” on their 1984 debut, but Soul Asylum is making the song available for as a free download today.

In a statement on their website, Dave Pirner and company explained more.

“To show our support for George Floyd, his family, and everyone peacefully seeking justice to be served we are releasing free downloads and streaming of our song ‘Black and Blue’ as well as a cover of ‘Nazi Punks F*ck’ off by the Dead Kennedys,” a statement on the band’s site read. “We highly encourage donations to ‘Official George Floyd Memorial Fund’ on GoFundMe, and please sign the petition ‘Justice for George Floyd on CHANGE.ORG.’ 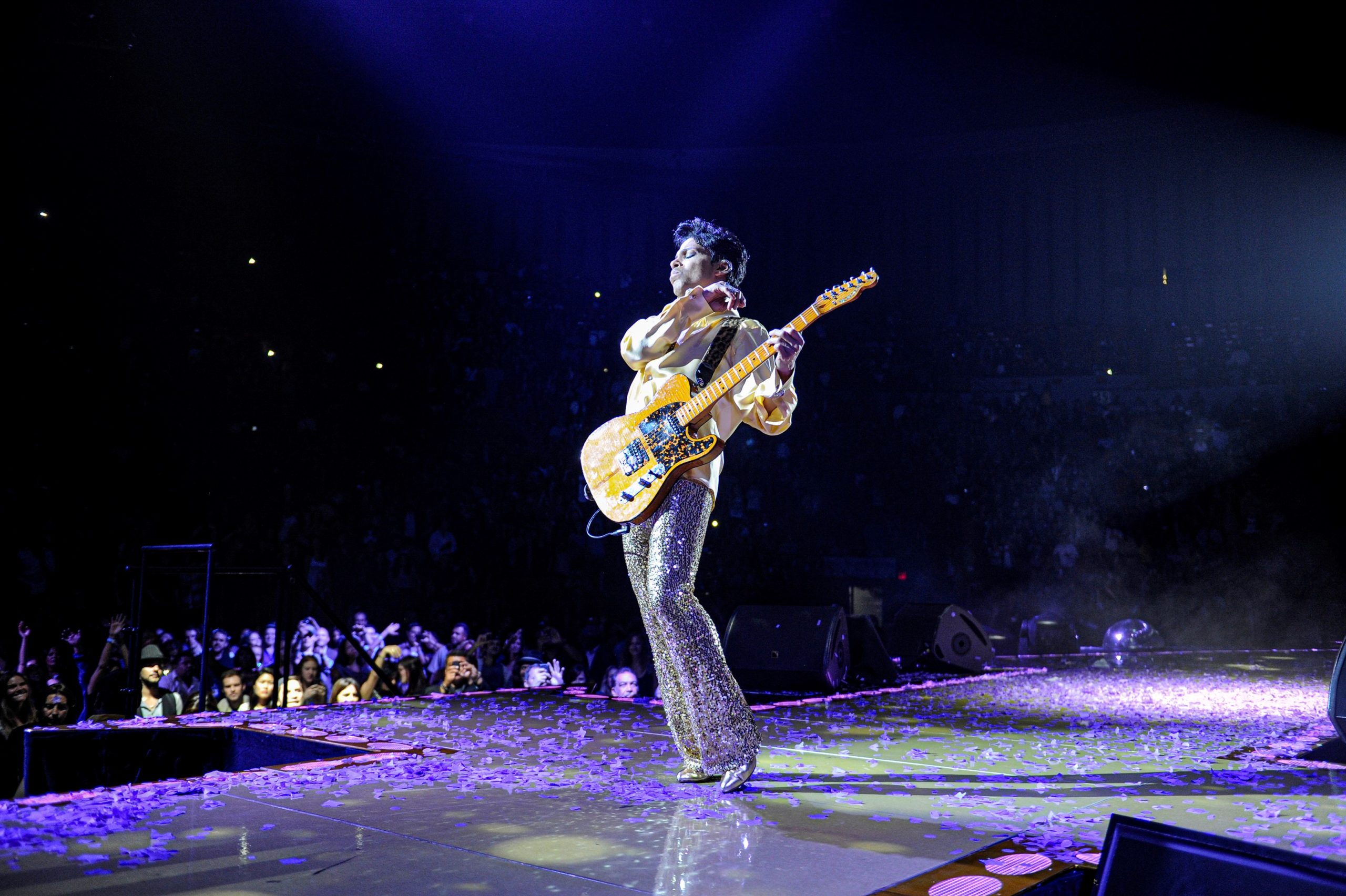 They went on to encourage their fans to vote and to fight against systematic racism.

“Let’s all united to fight racism peacefully and intelligently. Nazi, racists, white supremacists and fascists, you have no business in our amazing city. To the rest of you beautiful people, love from Minneapolis, MN!” the statement concluded.

“I embraced the ‘no future’ part of punk rock where there was just kind of nihilism and you didn’t worry about what was going to happen the next day,” Pirner said at the time. “Me and my silly friends from Minneapolis, there was part of us that never thought we’d make it to even 30 years old, let alone here.”

You can grab the songs here.