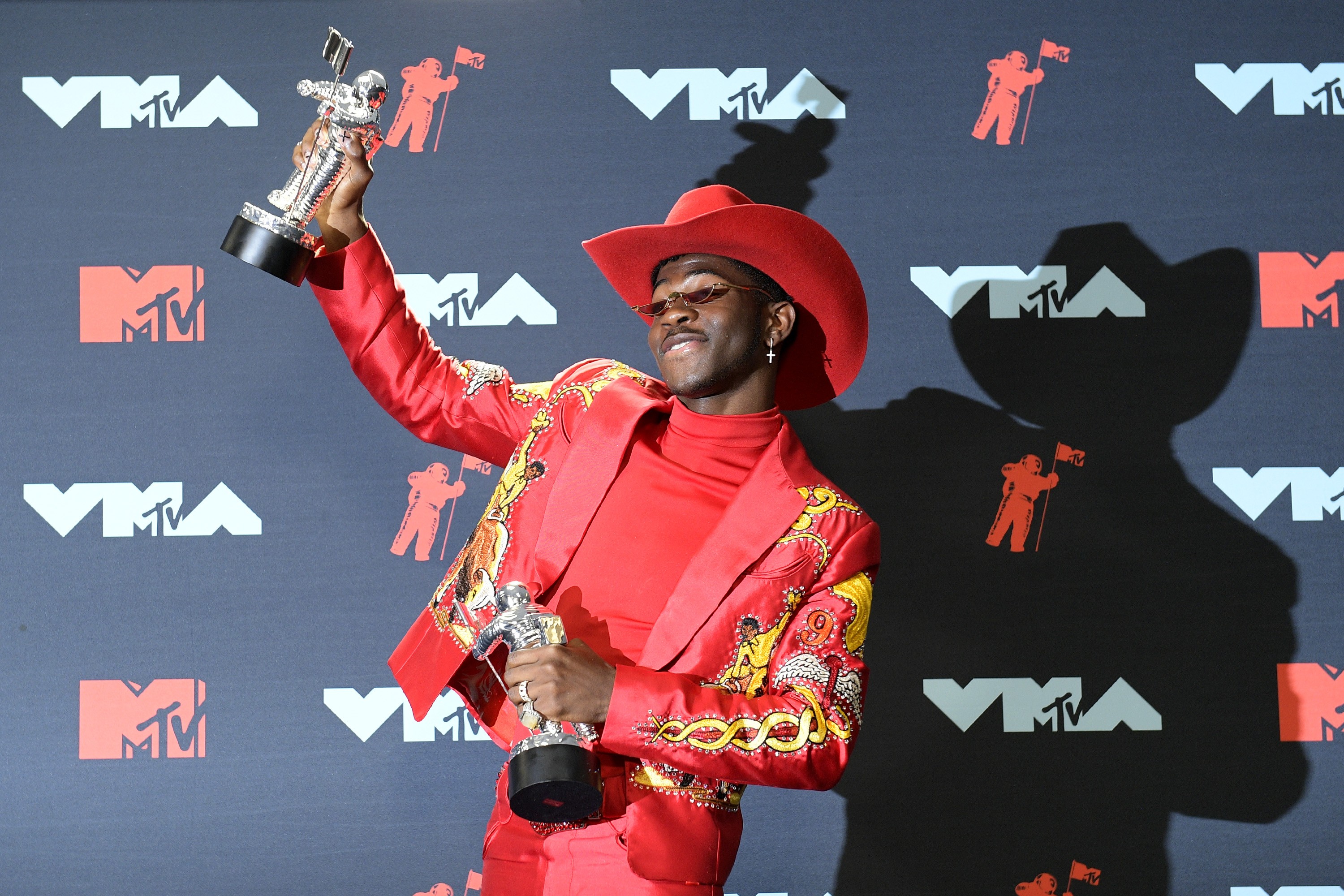 With or without an audience, the MTV Video Music Awards are happening this summer.

His award-show revelation came as he announced that New York City will be entering Phase III of reopening on July 6. A slide on display during to Cuomo’s briefing read that “the event will follow all safety guidance, including limited or no audience.”

But, as MTV shared after Cuomo’s announcement, the event won’t be limited to just Brooklyn, it’ll travel throughout the city. Performances will take place in Brooklyn, Manhattan, Queens, the Bronx and Staten Island for the show.

Mark your calendars: Sunday, August 30th at the @barclayscenter! 🚀 https://t.co/TdmElLs1Cp

“Show producers alongside Barclays Center management have been working closely with state and local officials to implement best practices for everyone involved,” a statement read. “Among the measures all parties involved have aligned on include extensive social distancing procedures, meaningful capacity limitations and the virtualization of components where possible.”

This is the first time the show touched down at the popular venue since 2013, and will be the first event at Barclays since COVID made its impact.