It is the British synthpop duo's 18th album overall 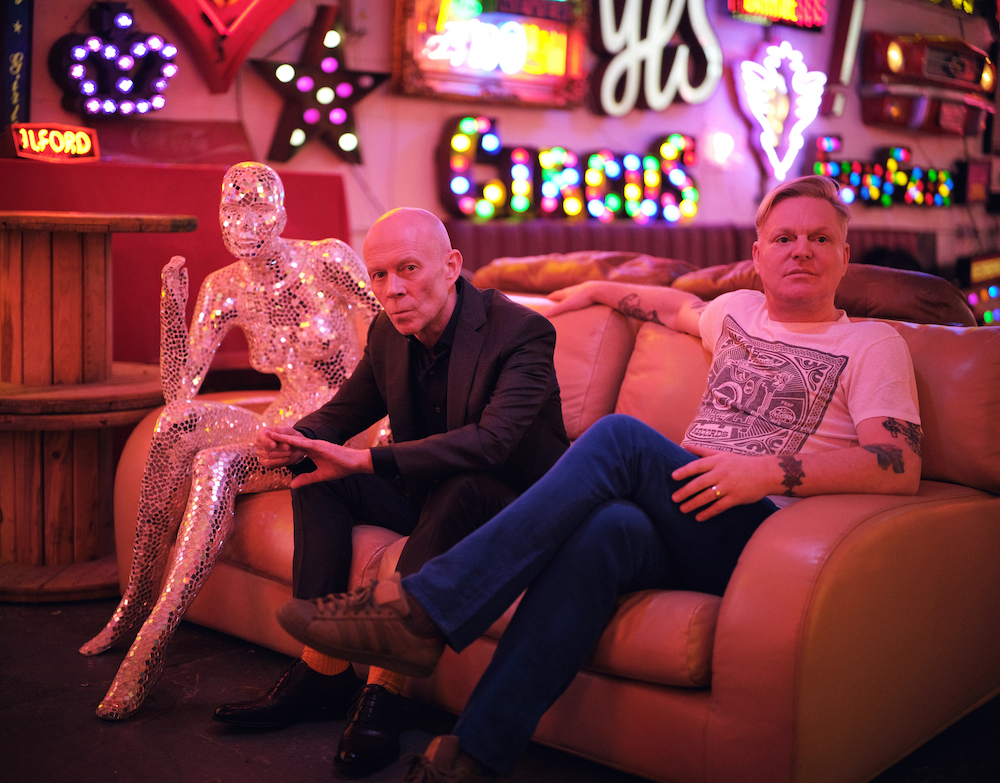 Synthpop duo Erasure is back.

The duo announced the release of The Neon, their first studio effort since 2017, and 18th studio album overall.

In addition to the announcement, Andy Bell and Vince Clarke gave a glimpse into what’s to come by sharing the song from it in “Hey Now (Think I Got a Feeling).”

“It was about refreshing my love — hopefully our love — of great pop,” Bell said in a statement.

“Our music is always a reflection of how we’re feeling. Andy was in a good place spiritually, and so was I – really good places in our minds. You can hear that,” Clarke added in a statement of his own.

According to a release, The Neon is described as “a place that lives in the imagination. It could be a night club, a shop, a city, a cafe, a country, a bedroom, a restaurant, any place at all. It’s a place of possibility in warm, glowing light and this is music that takes you there.”

Neon is out on Aug. 21 via Mute Records.

Listen to Erasure’s “Hey Now (Think I Got a Feeling)” below.