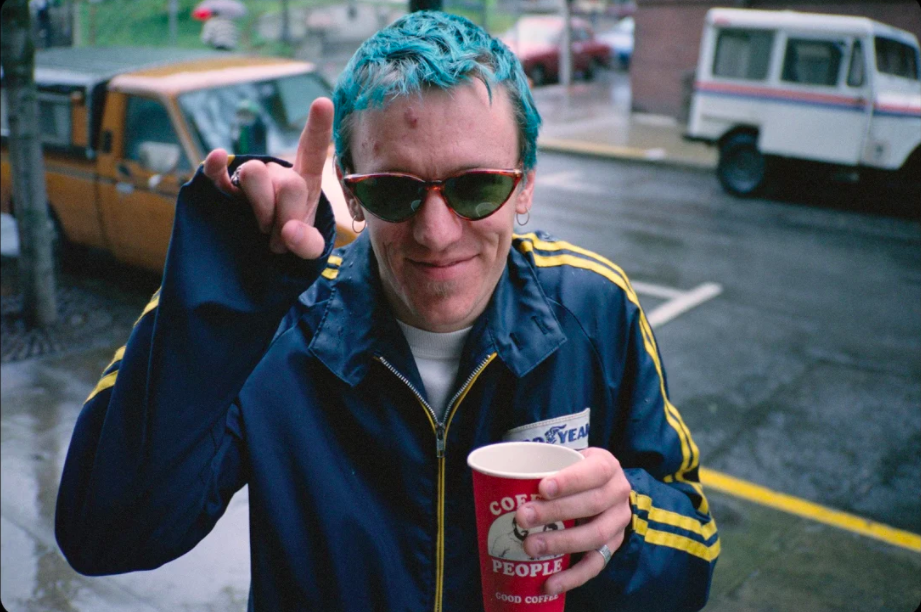 An expanded 25th-anniversary edition of Elliott Smith’s self-titled is on the way, and as we previously mentioned, there’s a disc of one of the earliest known recordings of him performing as a solo artist from September 1994.

Today, “Some Song” from that Portland set has emerged and precedes even the 7-inch release of it from January 1995. In its earliest known form, the acoustic tune is soft and intimate.

“There are fan-traded MP3s out there of this show, but when people hear what I was able to extract from this original tape, they’ll be shocked,” producer/engineer Larry Crane — the official archivist for the Smith family — said in a statement. Crane has been digging through the archives for this release.

The album is out on Aug. 28 via Kill Rock Stars.

Give the Strummer Some: Mary Lou Lord’s 1998 Interview With Elliott Smith