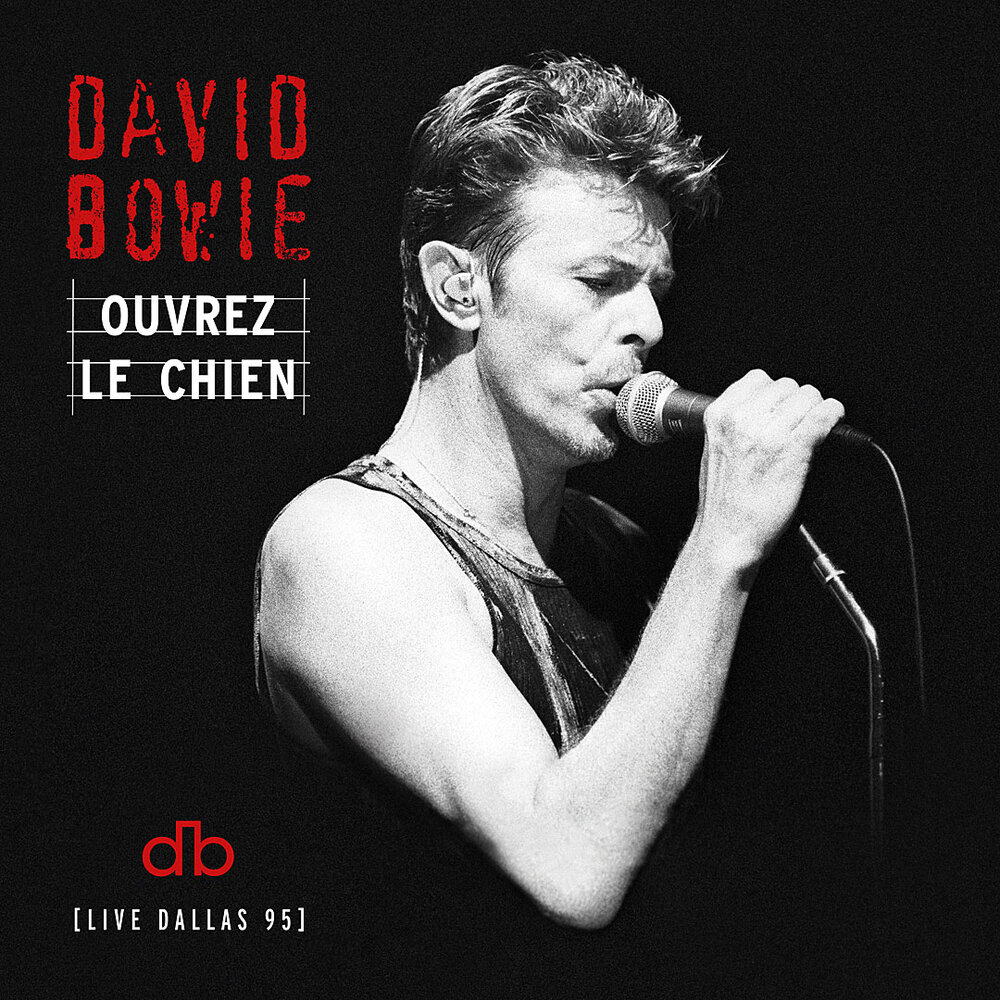 David Bowie was a year or so away from releasing “I’m Afraid of Americans” in 1995, but his output continued to be strong. That year, he released Outside, his 19th studio album, that took a look at dystopian characters of the 21st century (something that seems all too real now) and put him back in the mainstream rock conversation with singles “The Hearts Filthy Lesson,” “Strangers When We Meet” and “Hallo Spaceboy.” It was produced by Bowie, Brian Eno and David Richards.

Thus, with him on the verge of another creative turn, it makes sense that a live document from this era would surface that would chronicle this era.

David Bowie Ouvrez Le Chien, a previously unreleased show from Dallas’ Starplex Amphitheater will be available on July 3 with “Teenage Wildlife” dropping tonight (June 26). In addition to the tracks from this show, it also features a couple of bonus tunes in “Moonage Daydream” and “Under Pressure” recorded live at the National Exhibition Centre in Birmingham U.K. on Dec. 13, 1995.