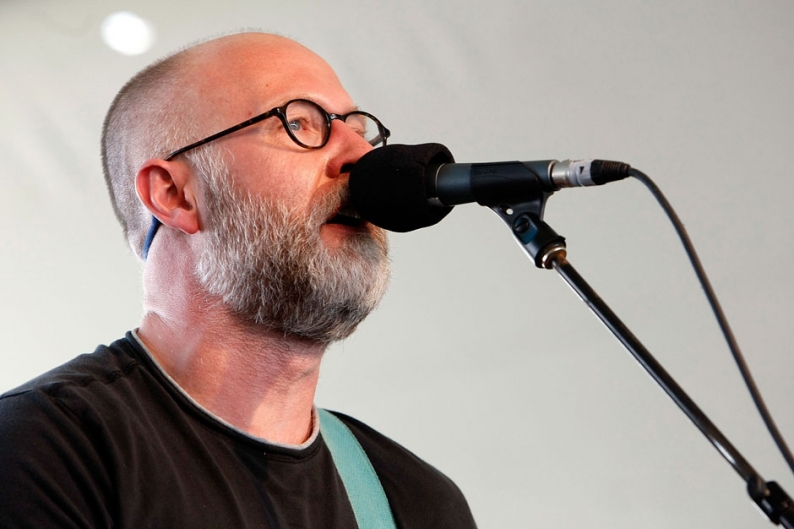 It’s only been a year since singer-songwriter Bob Mould’s 2018 album Sunshine Rock, but today he announced he’s already on to album 14.

The 59-year-old guitarist, also known for his work in bands Hüsker Dü and Sugar, announced his latest LP, Blue Hearts, is slated for release on Sept. 25. The record announcement comes along with Wednesday’s release of his explosive debut single, “American Crisis.”

“‘American Crisis’ is a tale of two times,” Mould said in a release. “Past Time and Present Time. The parallels between 1984 and 2020 are a bit scary for me: telegenic, charismatic leaders, praised and propped up by extreme Evangelicals, either ignoring an epidemic (HIV/AIDS) or being outright deceitful about a pandemic (COVID-19).”

From now until June 7, all sales from the single will benefit OutFront Minnesota and Black Visions Collective

Mould calls his upcoming 14-track album — which he produced at Chicago’s Electrical Audio with engineer Beau Sorenson — “the catchiest batch of protest songs I’ve ever written in one sitting.”

You can preorder the record here and check out the tracklist below.

Revisit Our 1989 Interview With Grant Hart on the Breakup of Hüsker Dü: “After the Fall”