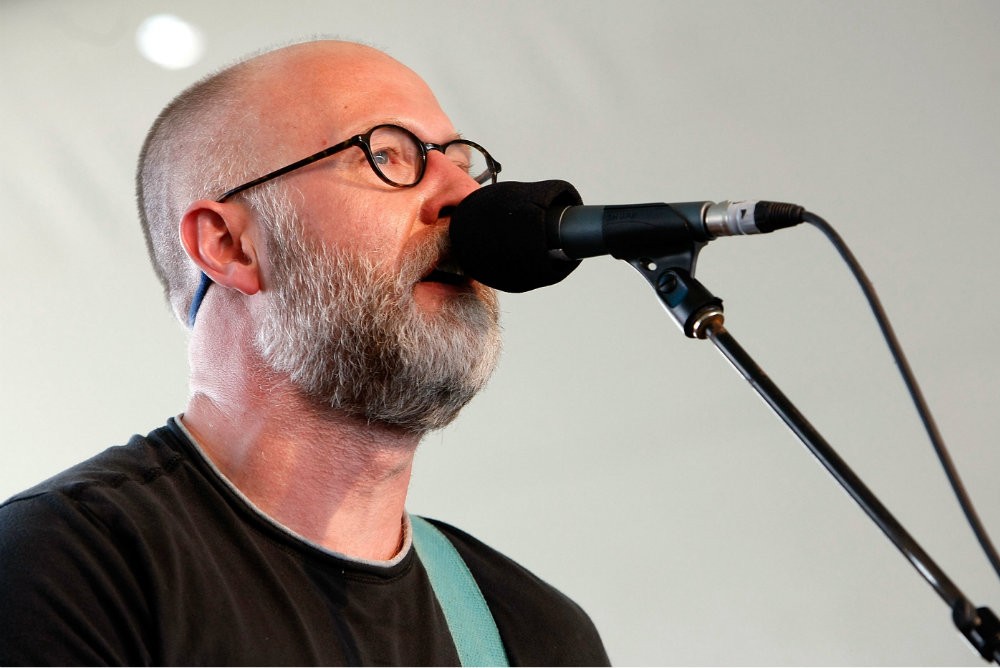 Bob Mould has announced a new solo album, his first since 2016’s Patch the Sky. According to a statement from Merge Records, the new full-length comes from “a more personal place” Mould discovered while spending the last three years in Berlin, Germany. In addition to the new album, Mould announced an extensive 2019 tour of North America and Europe set to kick off in February.

The former Hüsker Dü member gave fans a little taste of the forthcoming album, which comes out on February 8, 2019, by releasing the energetic and uplifting title track.

“‘Sunshine Rock’ was such a bright, optimistic song, and once that came together, I knew that would be the title track, and that really set the tone for the direction of the album,” Mould said in a statement. “It was funny, because writing with that as the opener in mind, it was like, ‘This is not Black Sheets Of Rain.’”

Check out “Sunshine Rock” below.

Tour dates are listed below, tickets can be purchased on the Merge Records site.