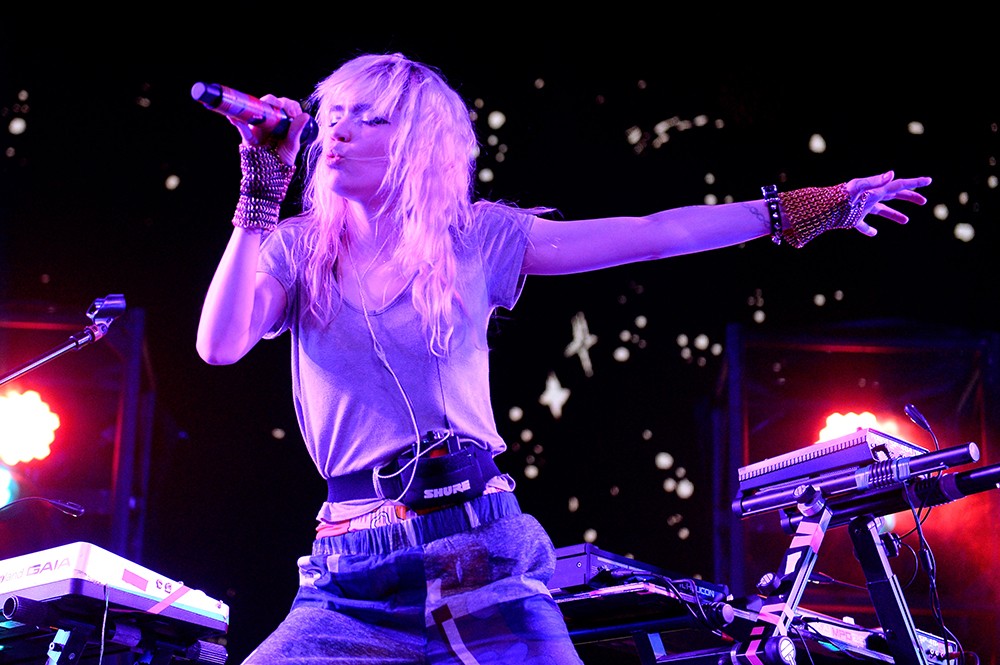 Having released a new album and given birth a new child (with Tesla founder/rapper Elon Musk as the father), it’s safe to say that 2020 is a year that Grimes won’t forget. Now, you can get in on the action too.

The musician known as Claire Boucher is the subject of an online art exhibit called Selling Out and of all of the interesting items to snag, one is literally a piece of her soul. If you’re interested, the pricing for it is “best offer.”

According to Bloomberg, other pieces will be assorted prints, photos and concept art like anime that she’s accumulated over the past decade.

“I didn’t want anyone to buy it, so I said we should just make it $10 million and then it probably won’t sell,” she said.

“Also, I really wanted to collaborate with my lawyer on art. The idea of fantastical art in the form of legal documents just seems very intriguing to me,” she added.

So there you go if you were ever interested in buying a piece of her soul.