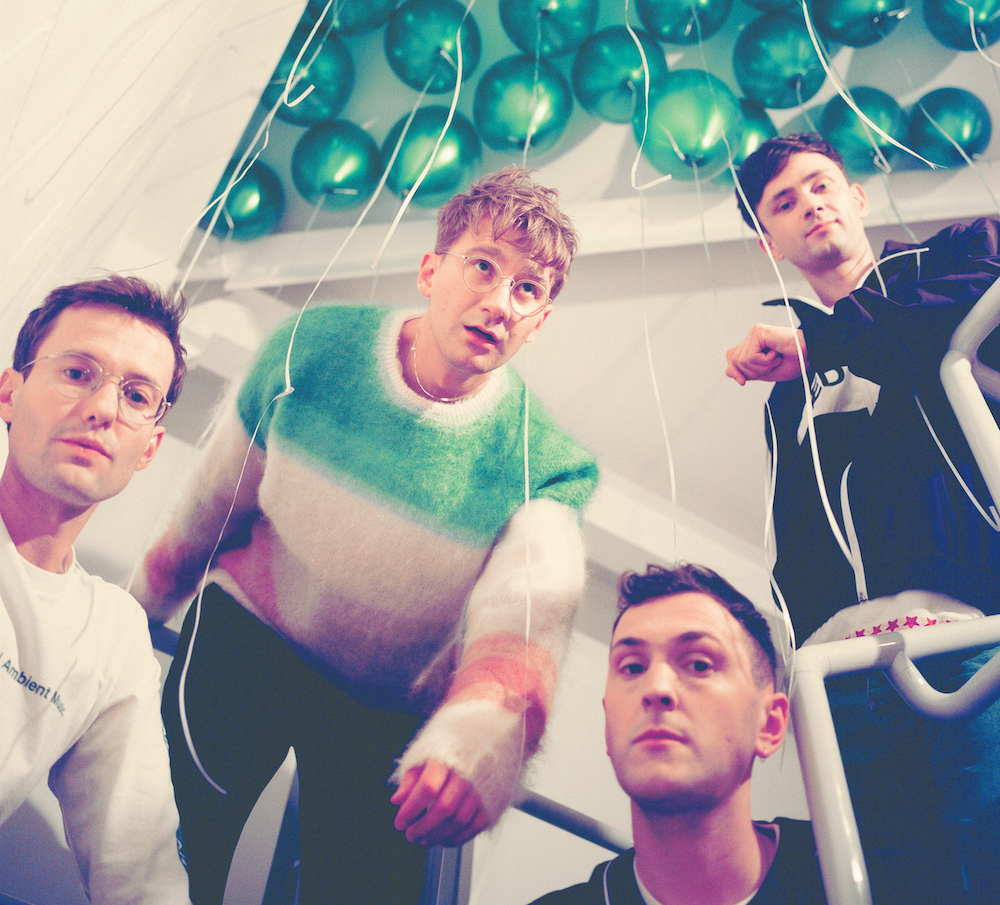 Glass Animals have announced the release of their third album. Titled Dreamland, the record will be out on July 10 via Republic Records. In advance of that, the group have shared the title track.

The video for that song was self-shot by frontman Dave Bayley in his South London apartment during quarantine using just handwritten instructions and directed the video via Zoom. The times we live in.

Of the album, Bayley said the following in a statement:

“The idea for this album came at a time of confusion and uncertainty. My best friend was in the hospital. I didn’t know if he’d make it. The future was damn scary and completely unknown. During those weeks in the hospital, it was so difficult to look forwards that I found myself looking backwards. Digging around in my mind, pulling up old memories, finding comfort in them even if they were uncomfortable in themselves. Speaking to friends and family, I’ve realised that a lot of people are experiencing a similar sort of confusion now. Everything that we thought we could see clearly in front of us has been thrown into the air, and all the while, we can’t be out finding our footing. We can’t be out creating new memories, so…we’re diving back head-first into the old ones. I hear that in conversations. I see it in what people are watching on TV. In what we’re listening to. In what we’re eating. In dreams.”

“Dreamland” is the second single to arrive from the album. Earlier, “Your Love (Déjà vu)” was released along with a couple of covers of Nirvana and Lana Del Ray that Bayley did while in quarantine.

Check out the video for “Dreamland” below.