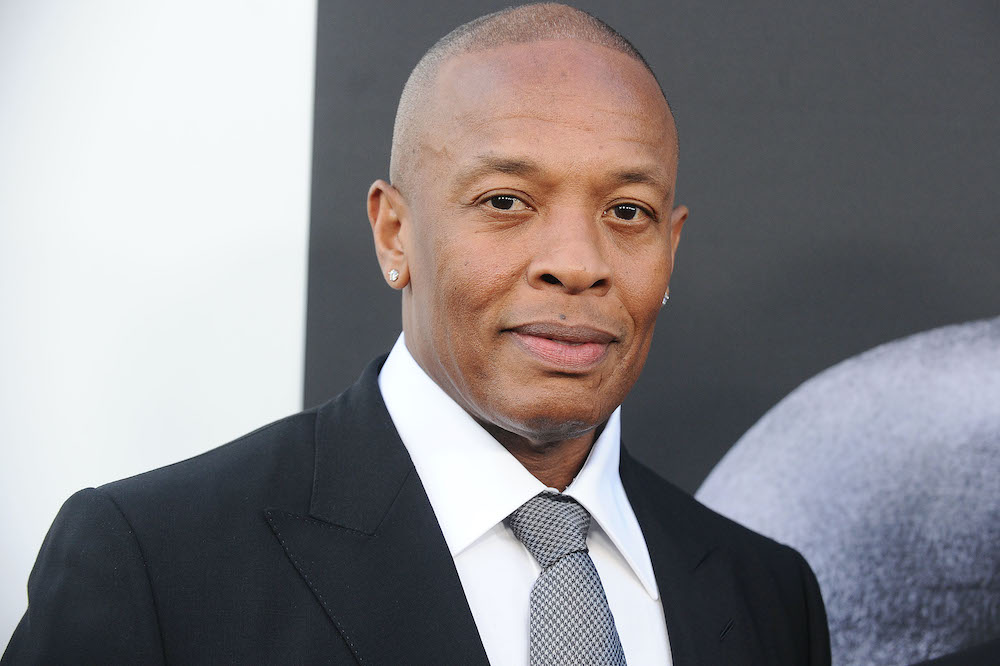 The current generation of artists would probably tell you social media helped lead to their success, but not Dr. Dre. The hip-hop titan is old-school, and to him Instagram, Facebook, Twitter, TikTok, and all the rest have done nothing more than destroy the artist mystique.

During a chat with fellow music mogul and Beats Electronics co-founder Jimmy Iovine for British GQ, Dre expressed his qualms with these platforms. “I probably would’ve hated social media when I was coming up,” he confessed. “There’s a certain mystique that gets destroyed. I like the mystique. I like waiting. I don’t need anybody to know where I am every minute or what I’m doing. Or what I’m about to do… There’s a certain mystique that came along with music that was entertaining to wait to see what was about to happen.”

Iovine also weighed in on the matter, though his view was a little different. “I think what’s happened is, ‘great’ was never behind fame as much as it is now,” he said. “Fame is what the currency is. Likes or whatever the stuff is. … that’s why people put music out every day. That’s marketing.”