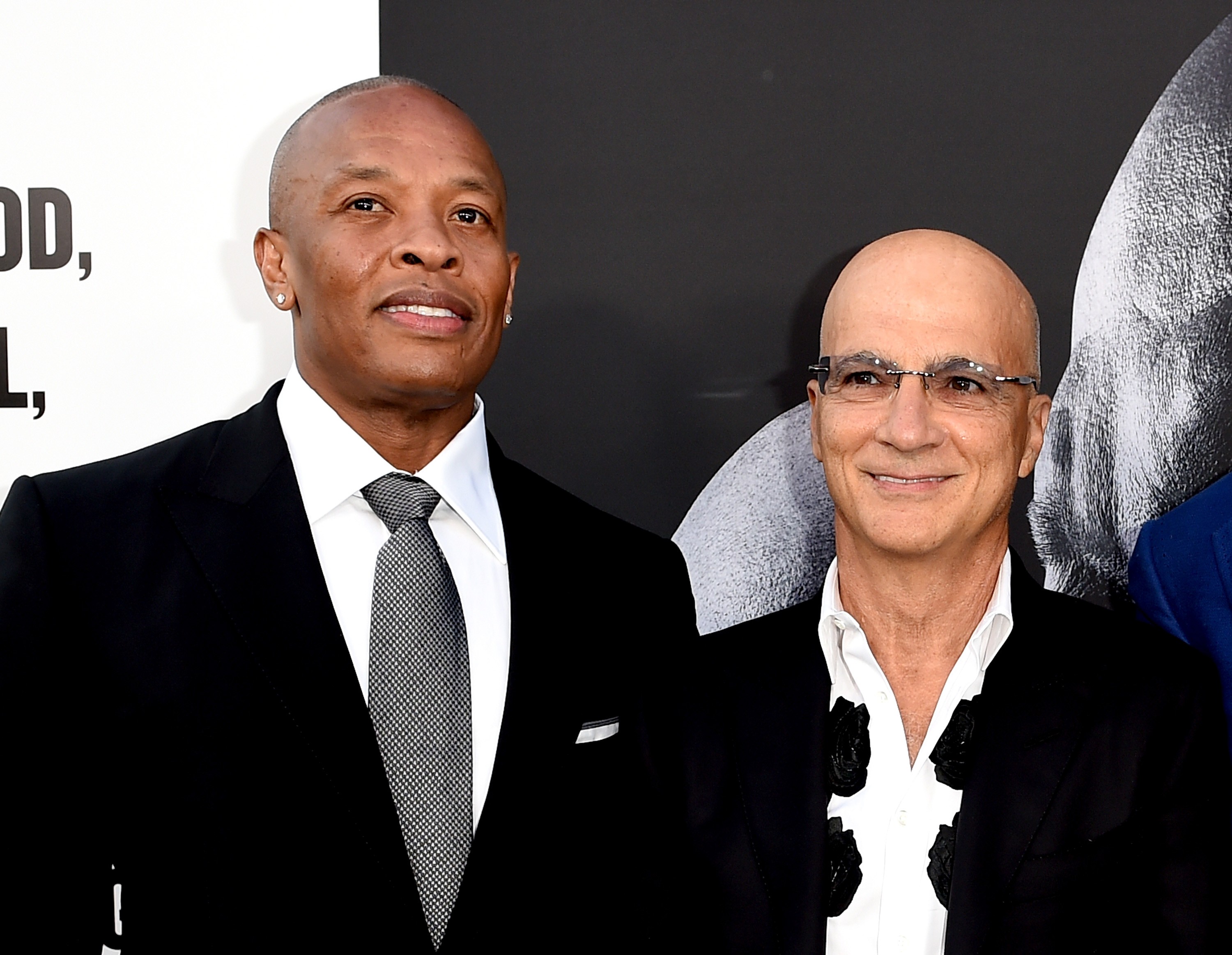 Dr. Dre and Jimmy Iovine have been ordered to pay roughly $25 million to entrepreneur Steven Lamar, who sued the two music moguls in 2016 over allegedly unpaid royalties for Beats headphones, Billboard and the Blast report.

Lamar’s original suit sought $100 million from Dre and Iovine, claiming that he was not paid owed royalties for Beats models such as Studio 2 wireless and Studio 3. Dre and Iovine’s team argued that Lamar was only entitled to royalties from the Beats Studio, the brand’s very first model.

According to Lamar, a former hedge fund manager, he was responsible for connecting Dre and Iovine with the celebrated industrial designer Robert Brunner, who designed the original Beats headphones, and for lining up a manufacturer and investors. Dre and Iovine contended that Lamar’s contract with Beats was intended to be a one-product deal for the original headphones; Lamar agued that it covered subsequent models as well.

This latest victory is not the first time Lamar has been to court over Beats. In 2014, Apple, which purchased the company that year, sued him for claiming to be a Beats co-founder in marketing materials for a new line of headphones he was producing.