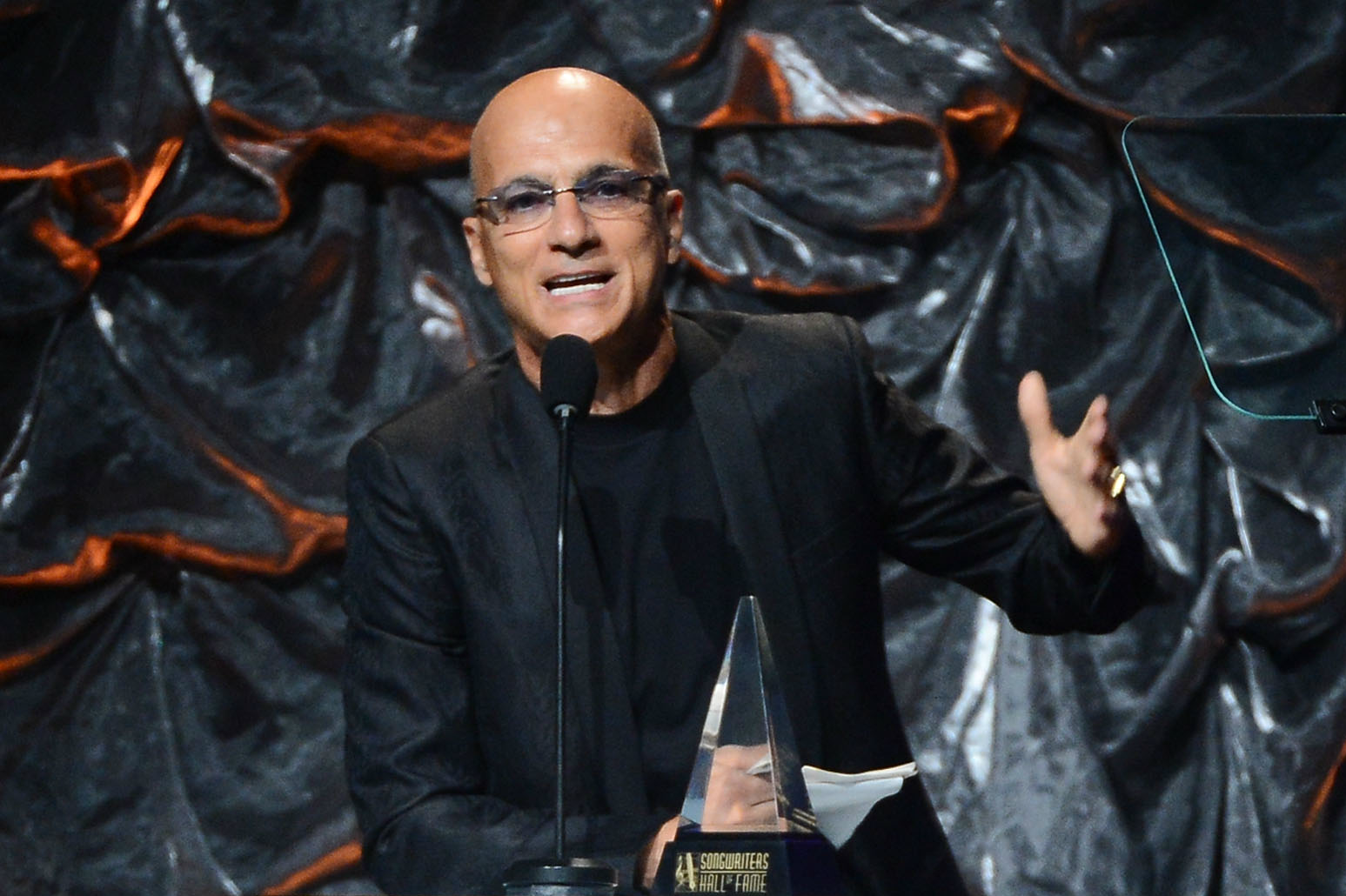 Apple Music boss Jimmy Iovine is expected to leave the company in August, Billboard reports. Iovine has led Apple’s music division since 2014, overseeing the launch of Apple Music and an industry-wide paradigm shift from paid song downloads to monthly subscription streaming and original content. His departure is reportedly timed to the full vesting of his Apple shares. It’s not yet known who may be tapped to replace him.

A legendary figure in the record business and a successful record producer himself, Iovine is best-known as the founder of Interscope Records and as a label executive. In 2006, Iovine and longtime associate Dr. Dre co-founded the popular Beats by Dre audio brand. Apple acquired Beats for $3 billion in cash and stocks in 2014, turning the company’s then-obscure streaming platform into the basis for Apple Music. In addition to the brand and technology, Apple had sought out Iovine and Dr. Dre’s executive talent, CEO Tim Cook said in an interview at the time.

Update (January 10): Speaking at a film screening Q&A session Monday night (January 8), Iovine confirmed that “a tiny portion” of his Apple stock will vest in August, but attempted to tamp down speculation about his future at the company. “I am almost 65, have been with Apple for four years and in 2 1/2 years the [Apple Music] service has gotten to well over 30 million subscribers and Beats has continued its successful run. But there’s still a lot more we’d like to do,” he said, as reported by Variety. “I am committed to doing whatever Eddy [Cue], Tim [Cook] and Apple need me to do, to help wherever and however I can, to take this all the way. I am in the band. … My contract is up in August, but the funny thing is, I don’t have a contract. I have a deal, and certain things happen along that deal. The bottom line is I’m loyal to the guys at Apple.”