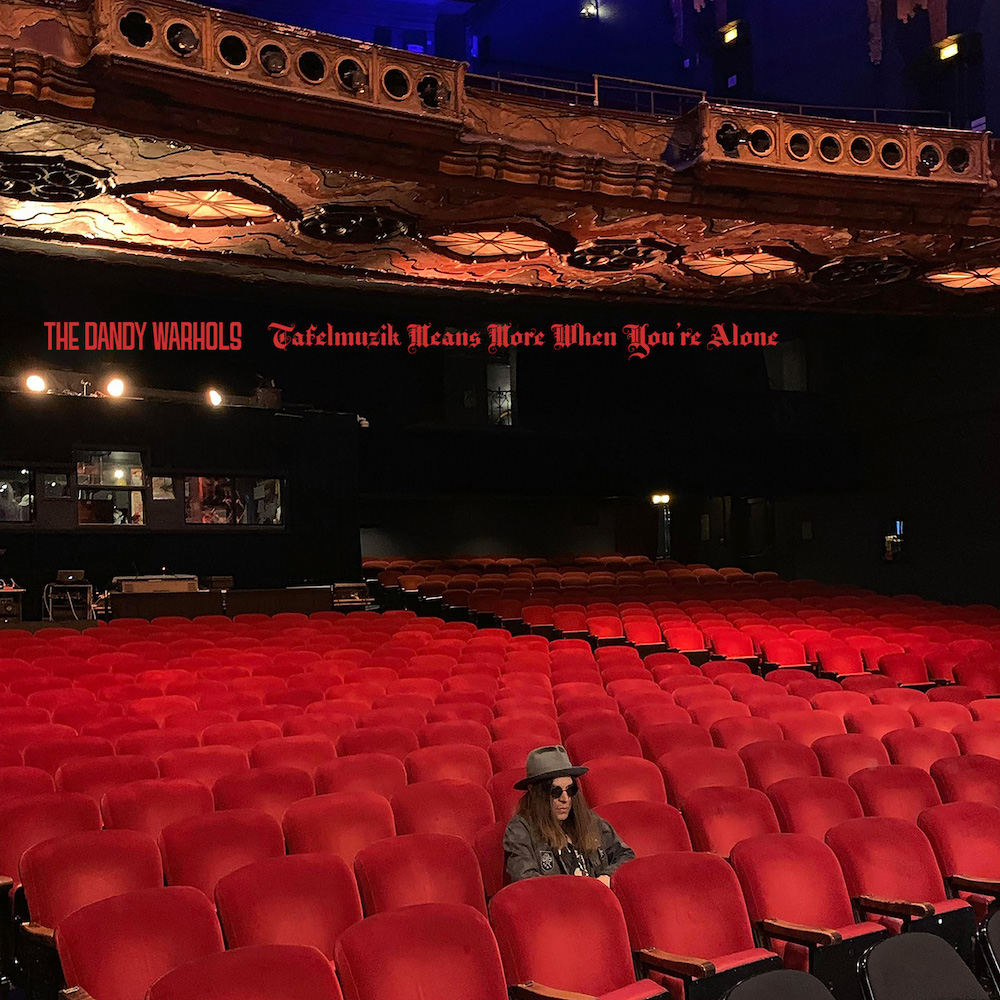 If you’re sitting home bored, the Dandy Warhols have produced something that will help your day go by a bit quicker.

The group shared “10mg edible” and “zia rolls another” for free. The first clocks in just under 10 minutes and the other under eight minutes. The rest of the tracks, which you can see on the Dandy Warhols’ Bandcamp page, go prettty long.

The last time Courtney Taylor-Taylor and company released an album was in 2019. Why You So Crazy was the Dandy Warhols’ 10th studio album. If you want the four-hour album, it will cost $11.11 with a dollar from each sale going to Sweet Relief. According to the band’s website, this comes from the band’s vault and is “Perfect for the long hours of seclusion we currently find ourselves inhabiting.”

Listen to both songs below:

The Dandy Warhols, ‘This Machine’ (The End)