Punk legends will tour with Violent Femmes this spring as well 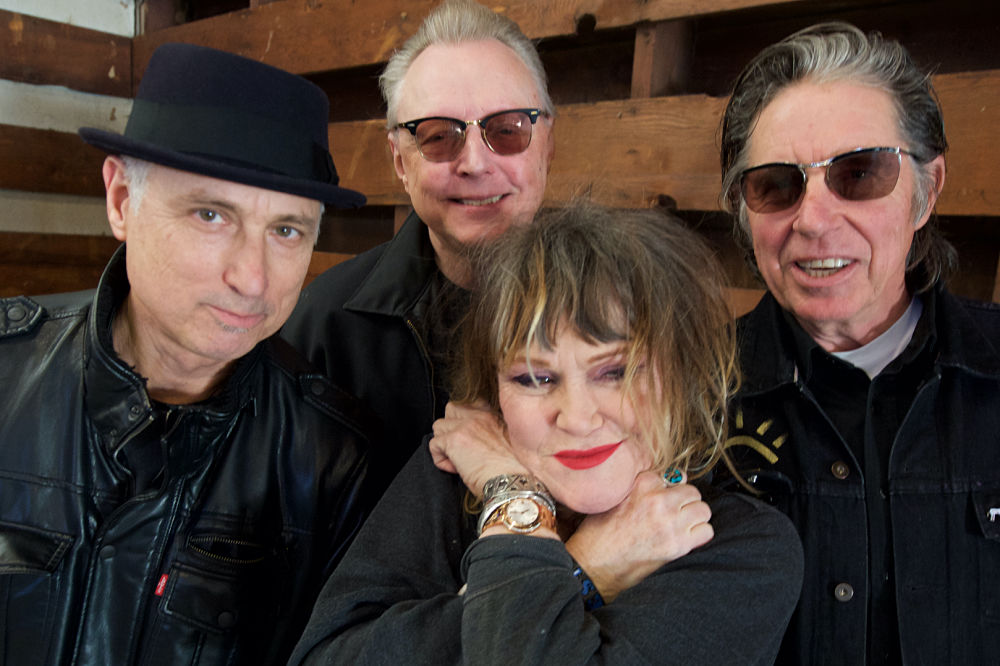 X’s landmark album, Los Angeles turns 40 this year and the band plans to celebrate it in style.

The band announced a special one-off show in Los Angeles at the Wiltern on April 25 to mark the occasion. There, they’ll be performing the album in its entirety. Cracker will open that show.

X announced additional tour dates with Violent Femmes as well. That jaunt starts on May 28 in Toronto before concluding in New York City a few weeks later.