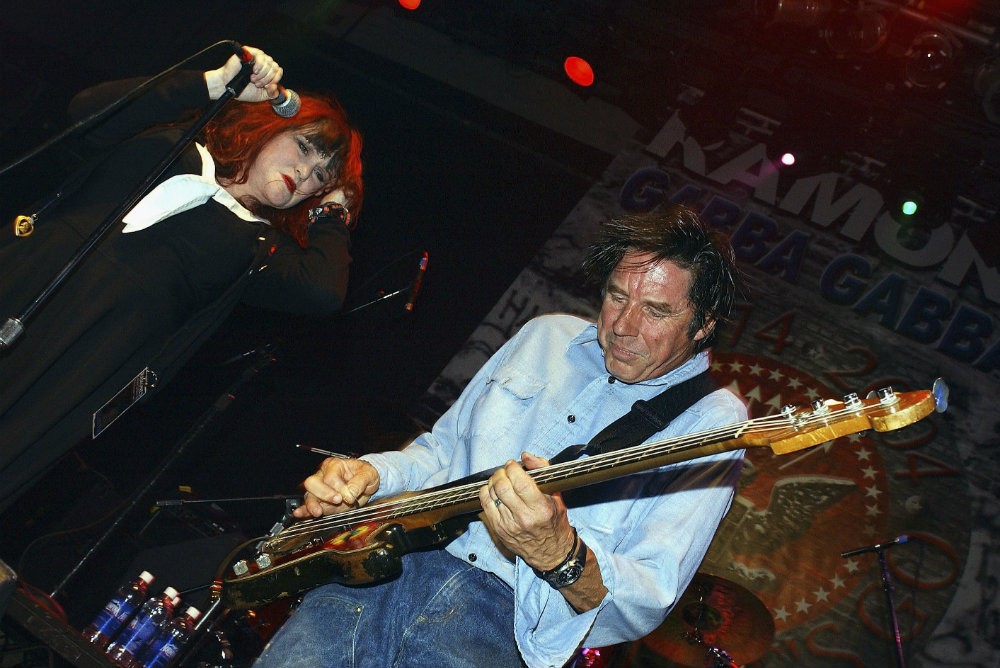 Legendary Los Angeles punk band X have announced they are reissuing their first four albums on vinyl this year. The group will be reissuing their 1980 debut Los Angeles on vinyl on February 22. The reissue for their 1981 sophomore album Wild Gift comes out on March 22, followed by reissues for 1982’s Under the Big Black Sun and 1983’s More Fun in the New World on April 12. The entire collection is available for pre-order via Fat Possum Records and comes with a free copy of their 1978 debut 7″ “Adult Books/We’re Desperate.”

Over the summer, the band made the first four albums available on streaming platforms as part of a distribution deal with Fat Possum. The band, founded in 1977 and largely credited with establishing the West Coast punk scene, continues to tour with its original line-up, including singer Exene Cervenka, and founding members singer/bassist Jon Doe and guitarist Billy Zoom. Their early records have been praised as among the best releases of the 1980s.