The band is spitting in the face of convention as the coronavirus continues to spread. 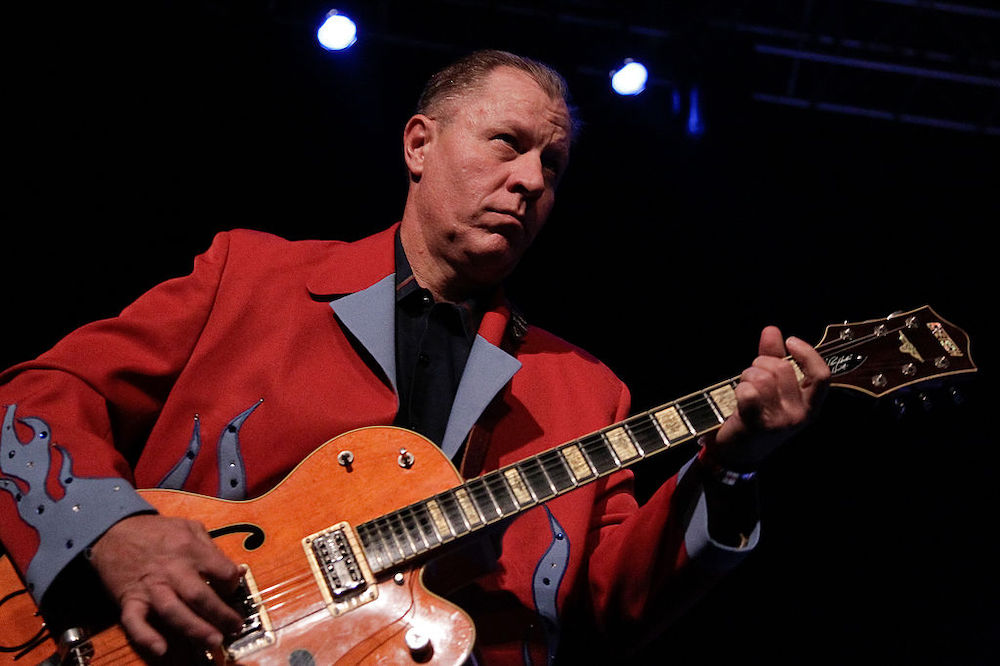 While the world does what it can to help contain the coronavirus outbreak, including cancelling large gatherings like concerts, Reverend Horton Heat is spitting in the face of convention and urging fans to “push back” on local governments that are cancelling shows.

“Reverend Horton Heat is NOT cancelling ANY gigs because of Covid-19. Any gigs that are cancelled will be because the promoters cancelled,” they wrote on Facebook. “I encourage everyone who lives in a jurisdiction where local governments are restricting rock and roll to push back. Write emails and call your local government agencies to remind them that we have the right to assembly. They can’t stop rock and roll!”

As of Sunday (March 15), there have been 3,066 confirmed COVID-19 diagnoses in the U.S., with 62 cases resulting in death. That number continues to grow daily, which is why the CDC encourages citizens to practice social distancing and self-quarantining.

The psychobilly trio is currently touring the States, and had some choice words for fans who urged them to reschedule. “My crew guys have bills to pay. If you don’t want to come to the show, it’s your right not too. I’m for rock and roll. I’m for freedom,” they responded to one comment.

Replying to a fan who called the band “selfish,” they wrote “My crew members, my band and their families rely on RHH. They have mouths to feed, college tuition to pay etc. but that’s beside the point. The point is that life goes on. You cant stop rock and roll. Party!”

Though RHH is insisting that the shows will go on, it might not be up to them — many cities and states have placed a government-mandated ban on gatherings of 250 people or more.