One person was taken to the hospital with life-threatening injuries 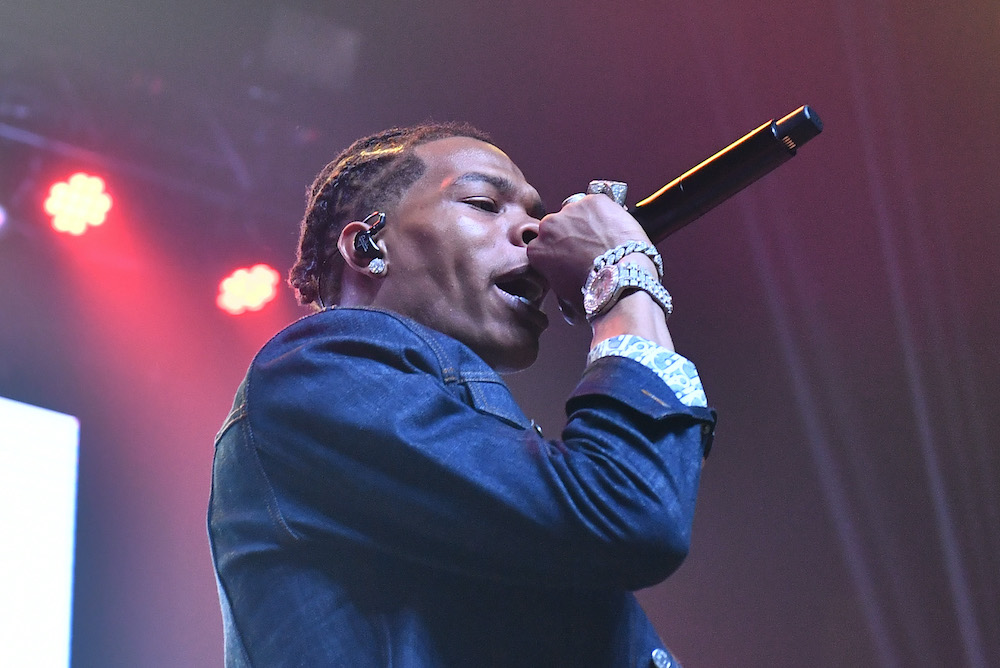 Shots were fired inside the Bill Harris Arena during a Lil Baby concert Saturday night, according to The Birmingham News.

Video taken inside the Birmingham, Alabama, arena show an altercation following by gunfire. The rapper was in the middle of performing “My Dawg” when the commotion seemed to abruptly move on stage and then suddenly the sound of gunshots. The crowd is heard screaming with people either deciding to run toward the exits or getting on the ground to take cover.

Police immediately shut down the show and had everyone clear out from the arena. No suspects were apprehended.

According to local reports, police confirmed that one person was taken to UAB Hospital with life-threatening injuries.

So far, Lil Baby has yet to acknowledge the incident either via an official statement or on his social channels. His next show seems to take place on March 21 at Clayton’s Beach Bar on South Padre Island, Texas, during the height of college spring break.