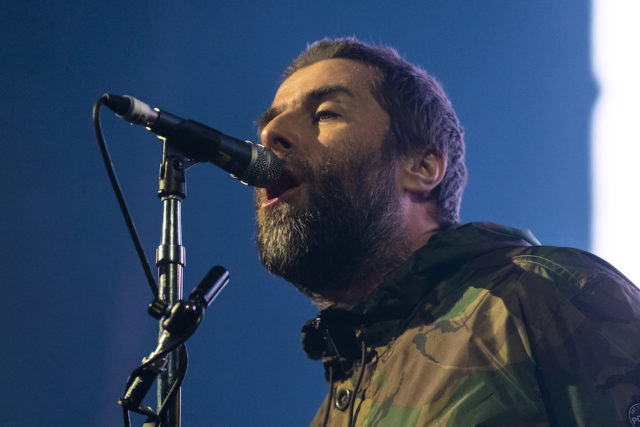 The former Oasis frontman announced plans to release MTV Unplugged on Friday, marking his second appearance on the show.

“I was honoured to perform at the legendary showcase that is ‘MTV Unplugged’,” Gallagher said in a statement. “It was a lovely experience and the people of Hull were biblical and sounded fantastic. I hope you enjoy the record. LG x”

The first time Gallagher was scheduled to perform on Unplugged with Oasis in 1996, he famously sat out the set due to illness and heckled his brother Noel from the audience as he sang.

Songs from across both Gallagher’s solo and Oasis’ catalog are featured throughout the collection. There’s also an appearance by former Oasis guitarist Bonehead, who appears on “Some Might Say,” “Stand By Me,” “Cast No Shadow” and his first live vocal performance of the Definitely Maybe rarity “Sad Song.”

It will be released on April 24.

Listen up Brothers and Sisters, I have good news
You can pre-order the MTV unplugged gig from tomorrow enjoy LG x pic.twitter.com/1J9ARRIQUo