Fiona Apple revealed that she will be back with a new album last week, and fans everywhere rejoiced.

And now in a new interview with The New Yorker, Apple said that her fifth album is called Fetch the Bolt Cutters,” which was inspired by the U.K. crime series, The Fall. “Really, what it’s about is not being afraid to speak,” Apple also added regarding the LP title.

The piece also reported that she considered using a drawing of Harvey Weinstein and his walker for the cover of the album. 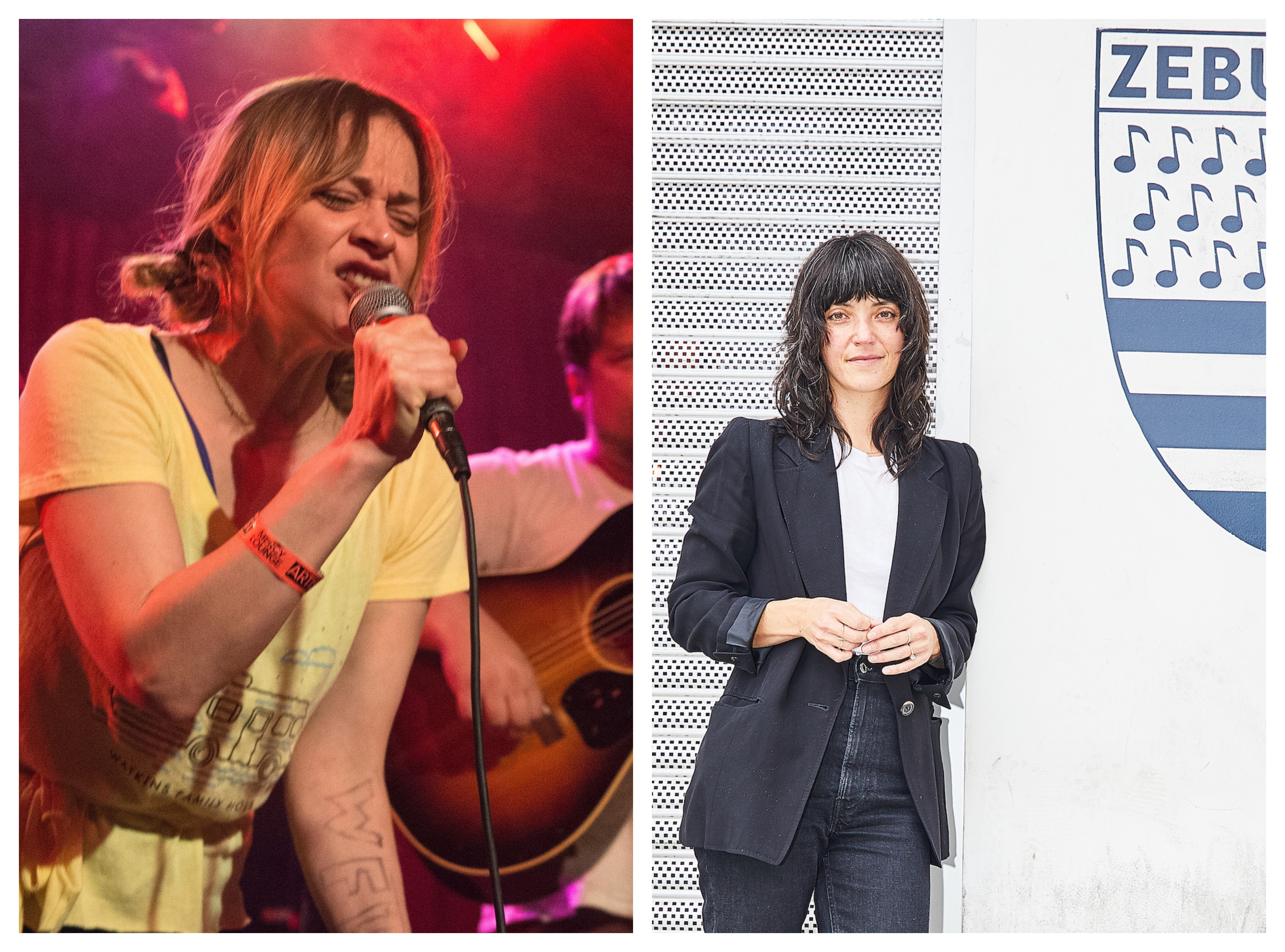 While it wasn’t surprising that she took years to write and record the new record, the process also included a three-week period at Sonic Ranch in Texas. Apple admitted that she watched the 2014 film, Whiplash, while on mushrooms.

And “The Drumset Is Gone” was written while Apple fought with her bandmates following her split from writer Jonathan Ames. The piece delved into her previous relationships aside from Ames and gives fans more insight into Apple’s different experiences and what likely fueled much of the new record.