Fiona Apple silently signed the message over the weekend 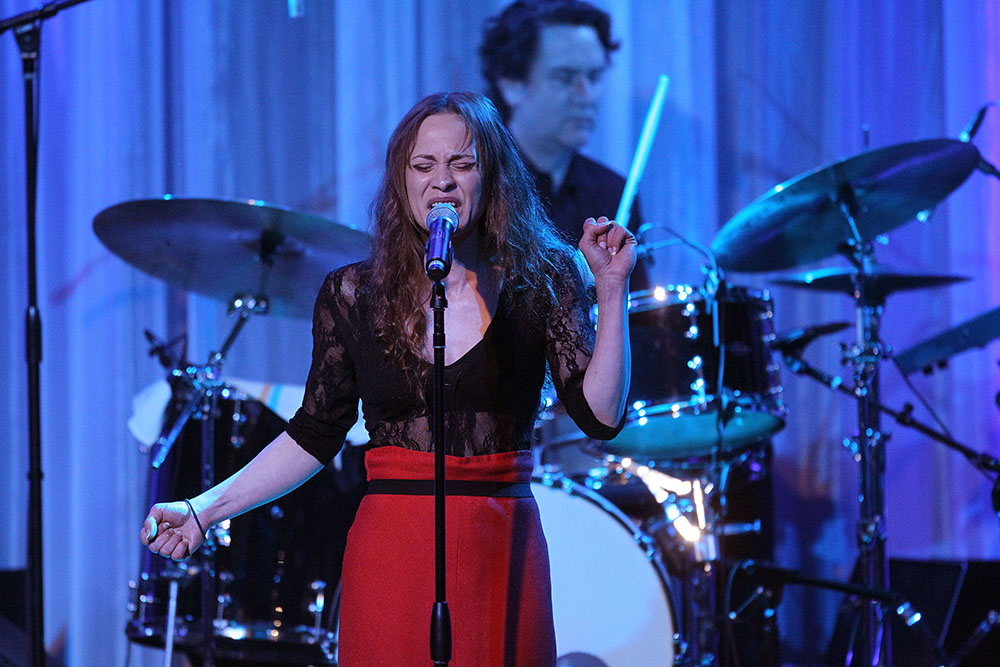 Fiona Apple is done working on her fifth album. At least, that’s according to a video that one fan posted to to Tumblr.

In the video, the singer-songwriter is on the couch while one of her favorite movies, Born Yesterday, starring Judy Holliday was playing in the background. After showing a particular scene, the camera focuses on Apple again as she spells out “My record is done” in American Sign Language.

While we’re not sure yet when this album will release, Apple previously talked to Vulture about the upcoming album in January.

“It’s really up to me,” she told Vulture. It’ll be done soon. It’s just I have to do artwork and stuff, and I’ve been dragging my feet a little bit. I don’t know. Sometime in a few months, I guess.”