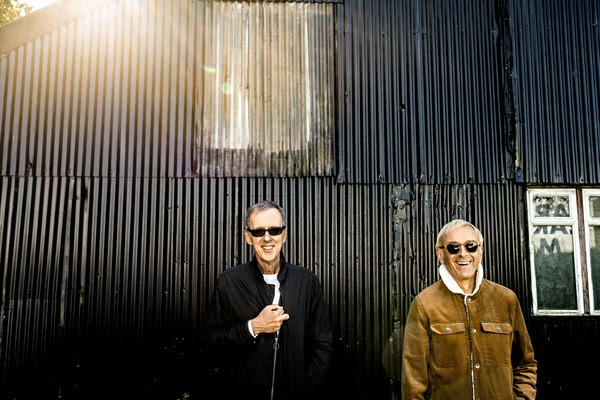 Underworld, the British electronic duo who shot to fame during the 1990s, will be touring North America for the first time in five years.

This string of dates is in conjunction with the 40th anniversary when Rick Smith and Karl Hyde met for the first time as university students in Cardiff.

The group are known for their mid-’90s work, including 1994’s dubnobasswithmyheadman and 1996’s Second Toughest In The Infants. Their nearly 10-minute “Born Slippy .NUXX” featured on the iconic Trainspotting soundtrack in 1996 as well.

According to a release, Underworld’s setlist will include cuts from their year-in-the-making epic DRIFT: Series 1 which was released in November. This will be the first time these songs are performed live in the U.S.

Check out Underworld’s tour dates below: