Singer revealed the news at NME Awards on Wednesday night, but made no promises on its release date 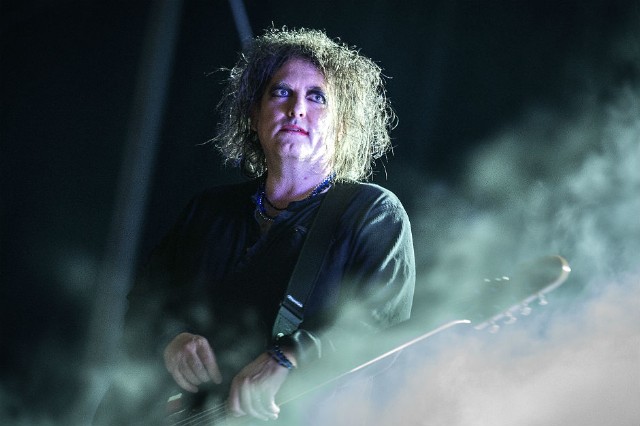 After nearly 12 years, Robert Smith and company are going to be releasing new music. Their last release was 2008’s 4:13 Dream.

“The first one will definitely be out soon, we’re wrapping it up now and it’s going to be mixed. But until it’s completed, no one will believe me. I look forward to it coming out more than anyone else, trust me!” Smith told NME.

However, he did hedge a bit.

“I’m too old to commit to idiot things like that, wait and see,” Smith said.

Last year, The Cure marked the 40th anniversary of their debut album, Three Imaginary Boys. To celebrate that anniversary, they headlined a number of festivals — including Austin City Limits and Daydream Festival, which they curated in Pasadena, California.

Check out his interview with NME below.