The band shared the audio for the song on Tuesday 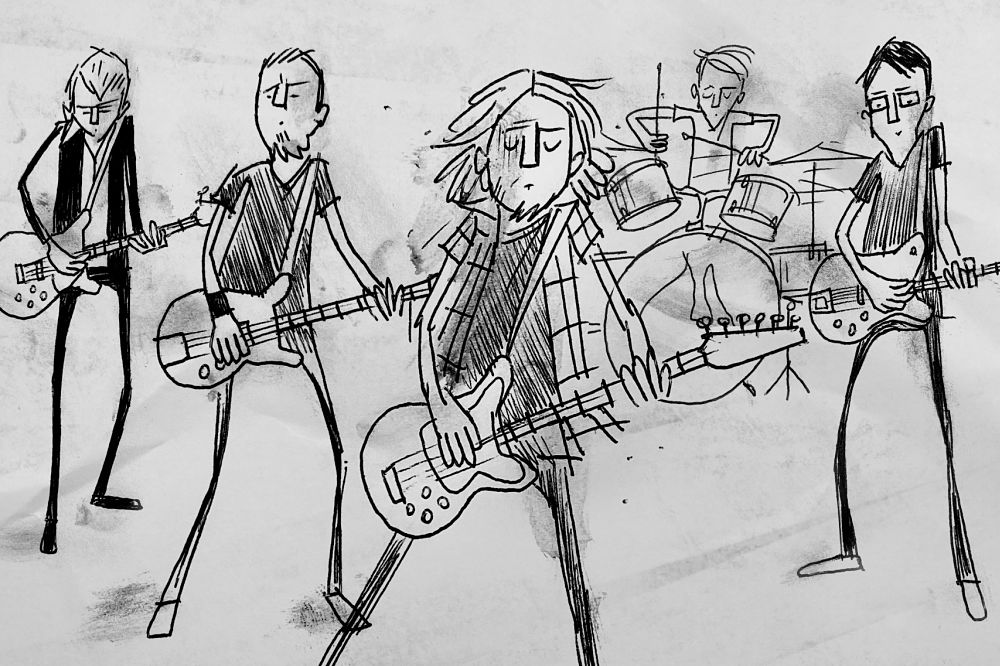 A day after sharing the audio, Pearl Jam have released a clip for “Superblood Wolfmoon,” the second song that’s been released from the upcoming Gigaton.

For the video, the band teamed up with animator Keith Ross, who is known for his homegrown @TinyConcert Instagram channel. The clip sees an animated version of the band dashing through the song. The black-and-white visual intercuts a vision of the moon with hand-drawn clips of the band performing.

Ahead of Gigaton’s release, Pearl Jam has steadily shared snippets of music over the last few weeks, like for this track and for “River Cross” as well. They also released the video for “Dance of the Clairvoyants,” their first in seven years.

Gigaton will be released on March 27 via Monkeywrench Records/Republic Records.