When you think of ’80s synth-pop and alternative dance music, the first two names that should come up are New Order and Pet Shop Boys.

Now in 2020, the two British bands are uniting for a summer tour for the first time in their respective careers. Previously in Electronic, which consisted of New Order’s Bernard Sumner and Johnny Marr, they worked with Pet Shop Boys’ Neil Tennant on their debut single “Getting Away With It” in 1989.

The Unity Tour will hit amphitheaters and arenas across North America, including stops at the Hollywood Bowl, Madison Square Garden and the Gorge. The tour kicks off in Toronto on Sept. 5. 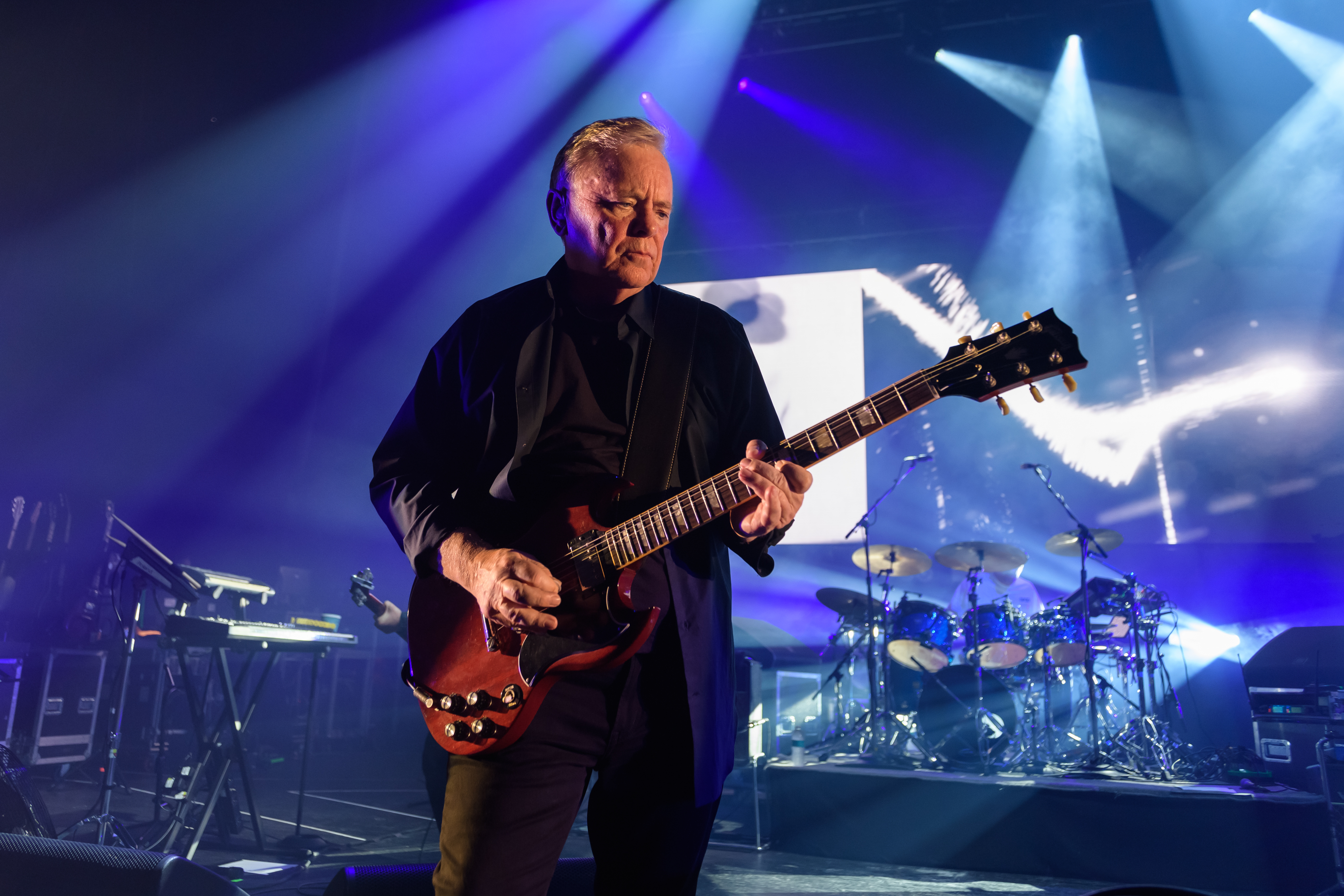 Check out the full slate of tour dates below: