It follows the January release of "Soca Storm" 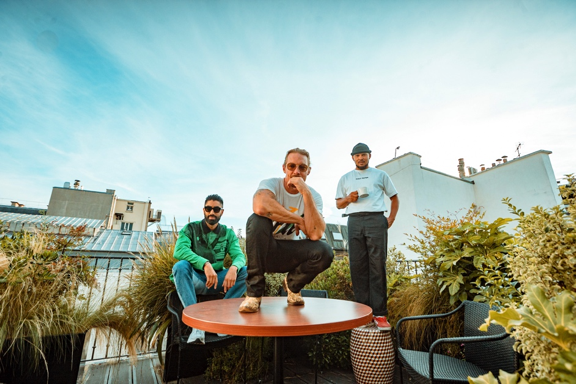 Brazil is arguably the party capital of the world, and Major Lazer makes a strong case for its supremacy with native music makers MC Lan and Anitta on “Rave De Favela.”

The Portuguese-language club track brings a heavy bounce as it celebrates all the beauty in debauchery with a music video that’ll have you booking flights.

The surprise weekend single follows Major Lazer’s January release “Soca Storm.” It marks the world-dance trio’s third collaboration with Anitta and first with MC Lan. No telling if “Rave De Favela” will be included on Major Lazer’s long-teased forthcoming fourth album Lazerism, but you don’t need anything more to get the party started.