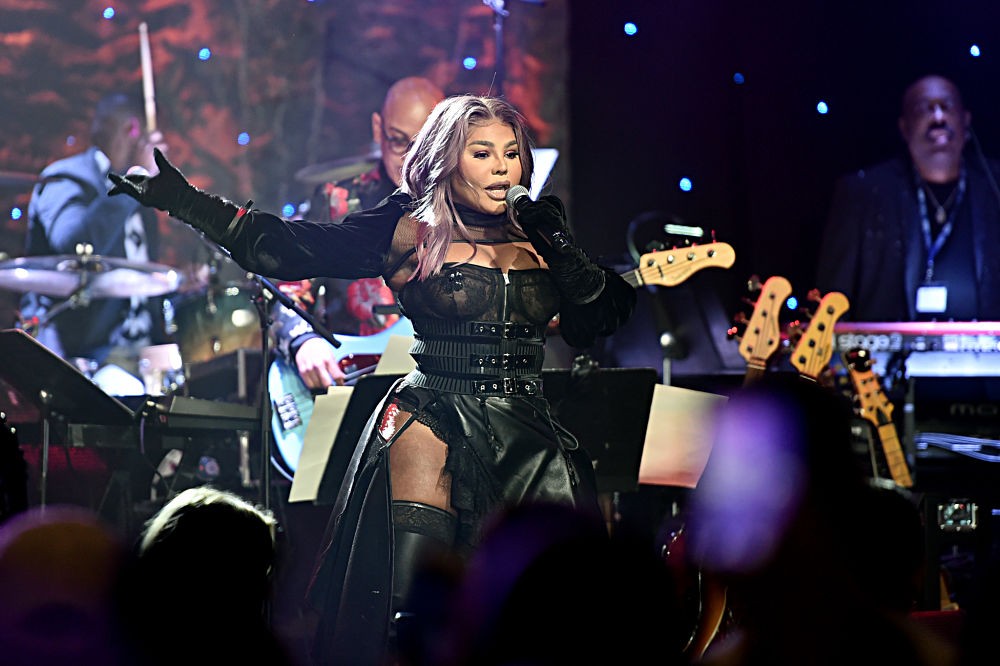 Earlier today, Goldenvoice announced that the Lovers & Friends Festival would take place in Carson, California this May and would feature a number of luminaries from across hip-hop and R&B’s past and present.

However, there seems to be a bit of an issue with that.

As Complex pointed out, in an Instagram Stories post, Lil Kim said that she wasn’t part of the lineup. “This is SO FAKE. I am not a part of this,” she wrote over an image of the festival’s lineup.

Additionally, Mase also said that he’s not a part of this despite being billed as such. He wrote in the comments section of the festival’s Instagram: “Best wishes on this show but pls take my name off of this flyer.”

Another sleuth in the comments section of the post also pointed out that T-Pain is performing in Miami at Rolling Loud on the same day as the fest while Megan Thee Stallion is slated to perform in Washington, D.C. at Broccoli Fest that day as well.

“Our festival is 100% confirmed. Lineups are always subject to change,” a rep for Goldenvoice said.

Lovers & Friends Festival Pushed Back, Downgraded to a Single Day