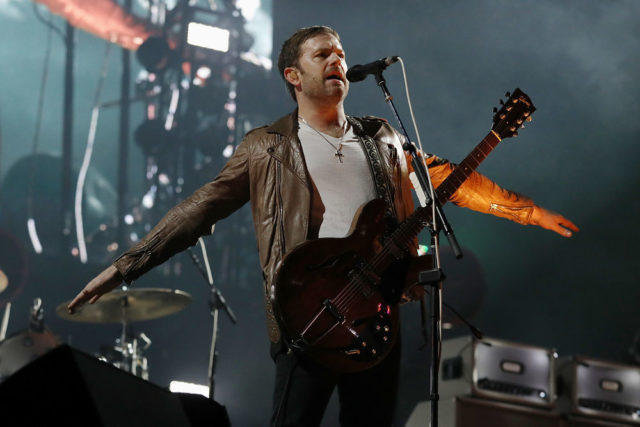 The last time Kings of Leon released music, the world was a much different place. It’s been four years since WALLS, the band’s seventh studio effort, was released.

However, on Thursday afternoon, Kings of Leon’s Instagram account added three new images. Usually, this wouldn’t be noteworthy, however, with only 16 posts, the new triptych makes up nearly a fifth of their total activity on the app. Over the past few weeks, the band has posted other new images in bunches as well.

The new images posted earlier this month formed a composite image of the band in the studio when viewed from the app’s grid. Today’s photos included a logo along with two images of the Followill cousins.

So far in 2020, the band has a few festival dates in Europe lined up and a U.K. tour, which includes an outdoor show at London’s Finsbury Park.

Check out the three posts from Kings of Leon’s Instagram below: