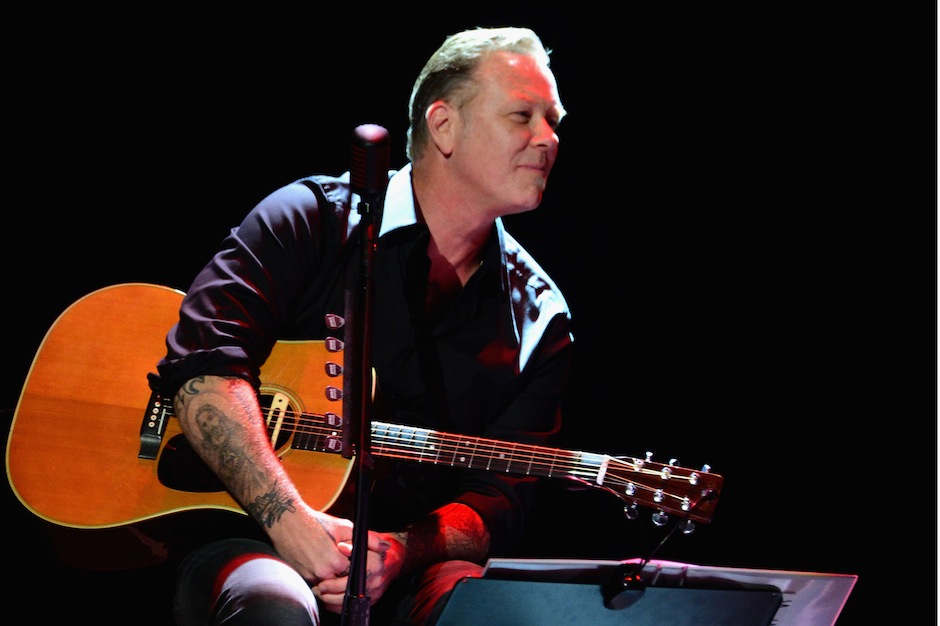 Hetfield’s unannounced acoustic performance of Money’s “Baby Hold On” was his first time on stage since announcing last September that he was entering a rehab facility and Metallica canceling their Australian tour.

Money and Hetfield were pals from the Bay Area, as Rolling Stone points out. RS also said that the event, in addition to Hetfield, was attended by longtime Money pals including Sammy Hagar, George Thorogood, Rick Springfield.

Check out Hetfield’s performance of the Money classic below: