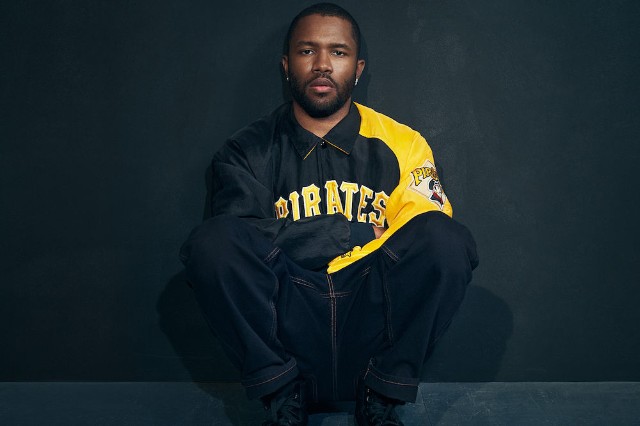 In an email sent from the singer/songwriter’s Blonded.co, it apologized to fans who previously purchased a 7″ single that was to contain “Little Demon.” Instead, it said that the song will be replaced by a “new, unreleased Frank Ocean song.”

ICYMI: those who ordered the Little Demon vinyl have been sent the following message that teases unreleased music to come pic.twitter.com/khJ4hLFpAp

Previously, “Little Demon” was part of a series of 7″ vinyl singles that Ocean was selling on Blonded, which included “In My Room,” “Cayendo” and the Justice remix of “Dear April.”

Ocean’s previous albums, Blonde and Endless, arrived in 2016. He slated to headline Coachella in April.

A rep for Ocean had no further comment on whether or not there will be more music coming from him in the near future.