The project has been in the works since 2014 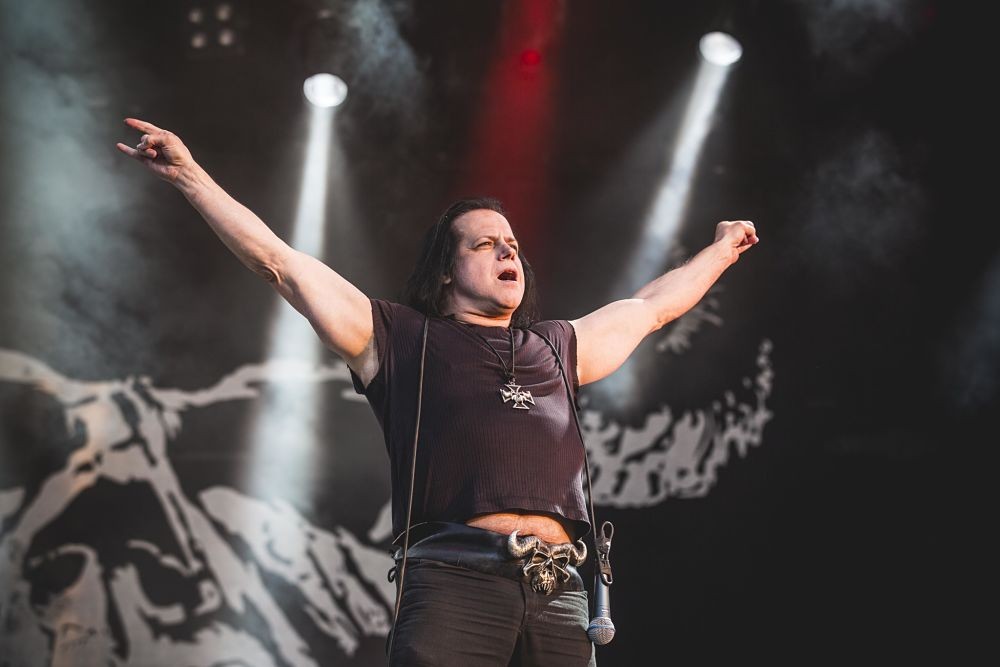 Remember when Glenn Danzig promised to release an album of Elvis Presley covers? Well, that time has finally arrived.

The album, aptly titled Danzig Sings Elvis, will be released on April 17. It was originally announced way back in 2014. It was then supposed to come out in 2019 before today’s news. As you know, Danzig has been performing with the Misfits for the better part of the past few years as well.

If that isn’t enough excitement, there will be two live performances of songs from the album, in San Francisco and Los Angeles respectively. Those show dates will be announced next week.

“These will be small Intimate seated performances as DANZIG wants to try to capture an old Vegas night club atmosphere for these 2 special show,” a statement on Danzig’s Facebook page read. 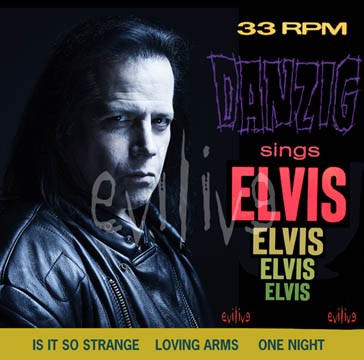 You can preorder the album here. Check out the full tracklist below: