The track is off Allie X's new album 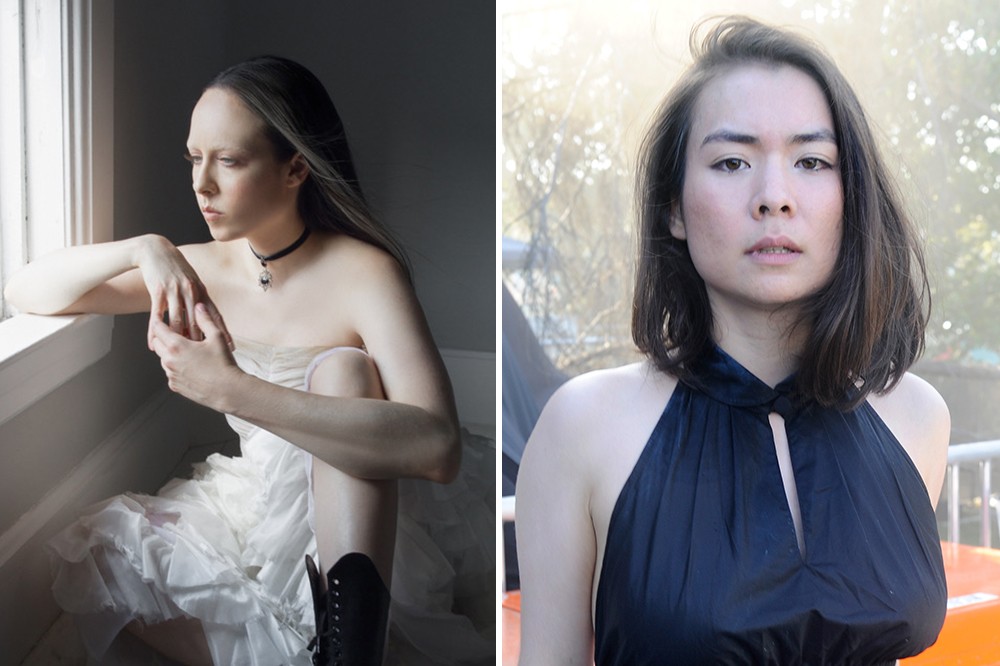 With a smooth yet wavy melody, both Allie X and Mitski’s vocals ride the waves and deliver a song that makes all of this week’s stress go away. “Susie Save Your Love” was co-written by both artists and is is a track off of Allie X’s new album, Cape God, which is out now.

Allie X opened up about when she started listening to Mitski and the Be the Cowboy singer-songwriter got involved on the track.

“I discovered Mitski’s music a couple of years ago and was instantly smitten,” she told Apple Music. “She has such a singular voice—it was so authentic, so sad, so relatable. Mitski’s taking a break from the music industry at the moment—she’s not on social media, she’s not touring. And so when I asked her to sing on the track, she was like, ‘I love this song so much, but I’m saying no to every feature right now.’ But then one day I was flying somewhere and when I landed, there was a text from Mitski saying, ‘Hey, no pressure, but if you still want me to do the feature on the song, I think I would like to do it.’ And I was like, ‘Oh my god, yes!'”

Allie X continued, “She doesn’t really do features, so I feel very lucky. ‘Susie Save Your Love’ is a song about being in love with your best friend and she’s dating a guy you don’t like—you know he doesn’t treat her right, and you just want to scoop her up and save her.”

Listen to “Susie Save Your Love” below.