And she confirmed the news while officiating her friend's wedding 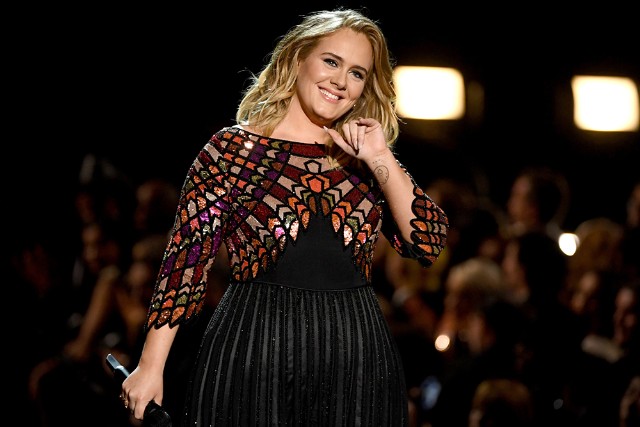 Adele hasn’t released anything since her Grammy-winning 25 in 2015. Her manager had teased that she’ll be dropping new material this year, however, fans will be happy to know that the English singer has confirmed that she’s releasing a new record this fall.

While officiating her friend Laura Dockrill and former Maccabees member Hugo White’s wedding over the weekend in London, Adele revealed that the new music was coming in September. There’s a recording of sharing the information. You can hear it below. But Rolling Stone reported that the Adele camp “declined to comment on the album’s release date.”

The singer was filmed saying “expect my album in September” at her friend’s wedding party. pic.twitter.com/Zj0Ir76W2z

She also provided some entertainment and sang “Rolling in the Deep.” She also performed a bunch of covers including Spice Girls’ “Spice Up Your Life,” Candi Staton’s “Young Hearts Run Free” and Beyonce’s “Crazy in Love.”

See the clips of the set below.

ADELE NOT ONLY SERVING LOOKS BUT ALSO VOCALS IN 2020 pic.twitter.com/YzwAaBw3am

Adele Wants You to Know She Loves Beyoncé