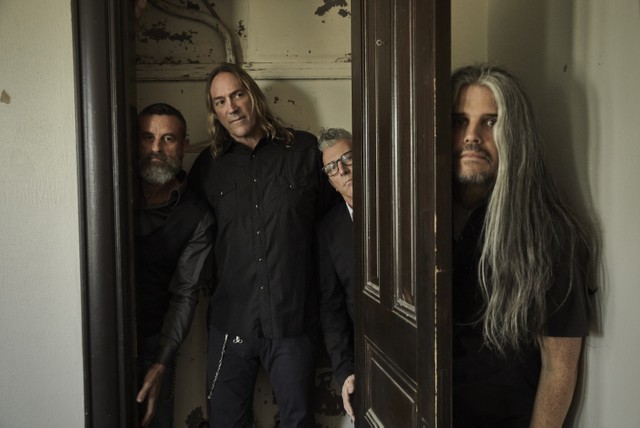 Tool is continuing to rock audiences in 2020, and are doing so beyond its Fear Inoculum tour. The Bonnaroo Music and Arts Festival announced on January 7 that the band will be the headline act on Friday, June 12, the second day of the annual music event. Other performers that day will include Miley Cyrus, The 1975, Megan Thee Stallion, Bassnectar, and more. 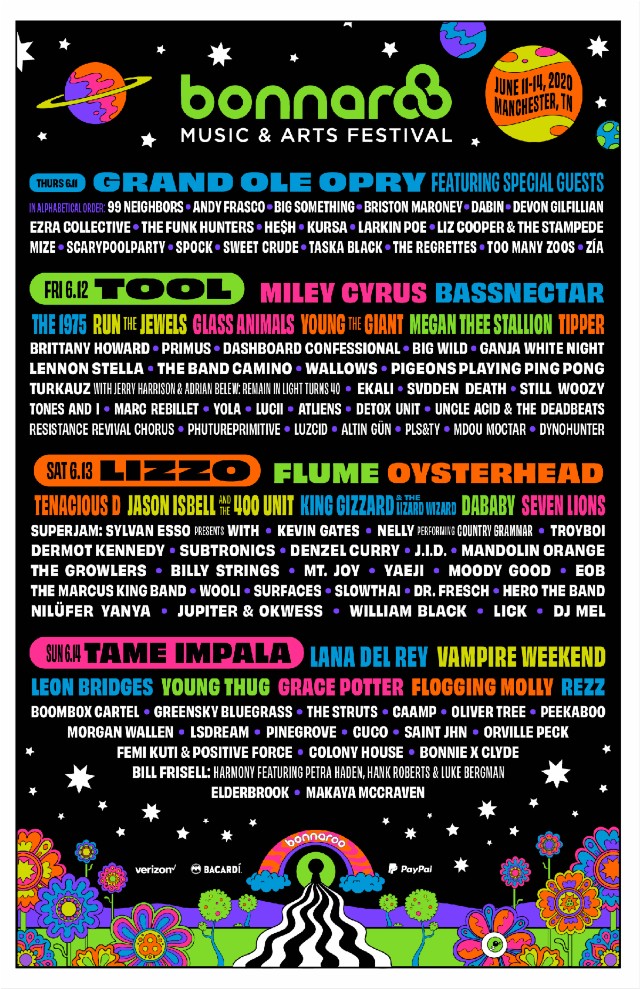 Some Tool fans were a little confused by the pairing with Cyrus for the June 12 lineup.

“I never thought I’d see Tool and Miley Cyrus close to each other on a festival’s lineup. Truly amazing,” wrote one person in response to Tool’s Instagram post of the event poster.

“Wow will Miley do a duet stinkfist lmao,” wrote another.

“Tool and Miley Cyrus? That’s gonna be one STRANGE and drugged out crowd,” laughed a third.

Tickets for the four-day event in Manchester, Tennessee, go on sale Thursday, January 9, at noon ET. General admission will start at $35 down.