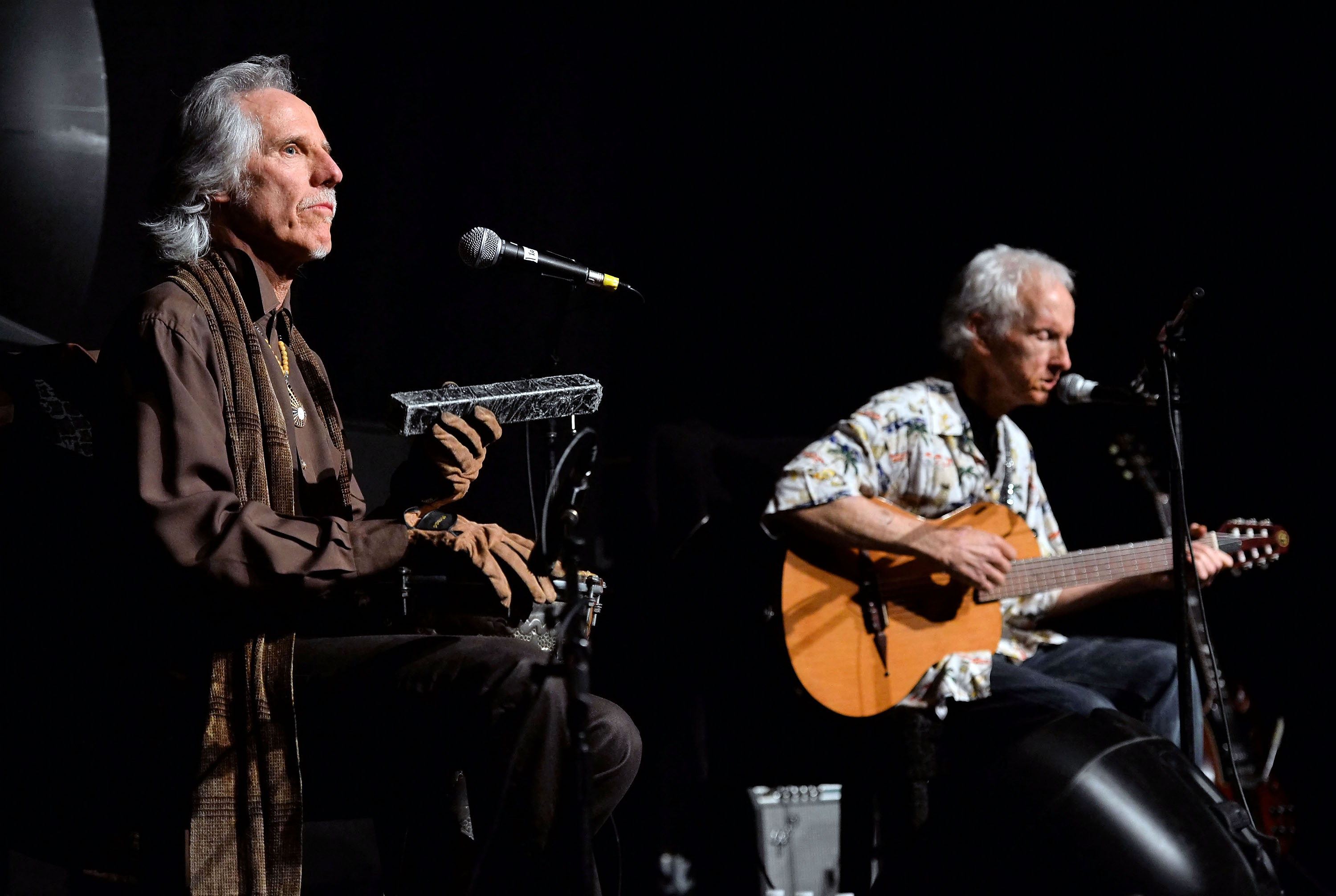 The two surviving members of the Doors will team up with Nirvana bassist Krist Novoselic for an upcoming Los Angeles benefit show. John Densmore and Robby Krieger will perform at what’s being billed as their first performance together in 20 years, and will feature multiple vocalists filling in for Jim Morrison in a style reminiscent of Novoselic’s recent Nirvana reunion performance, which included guest vocals from Beck, St. Vincent, and Dave Grohl’s 13-year-old daughter Violet.

Densmore and Krieger will play a 30-minute set with Densmore on drums, Krieger on acoustic guitar, and Novoselic on bass. Guest vocalists will include Micah Nelson, Haley Reinheart, and Dave Stewart of the Eurythmics, as Rolling Stone points out. In addition to a set from the Doors and their accompanying bandmates, the Homeward Bound charity event will also include performances from Jason Mraz, Fitz and the Tantrums, and Ingrid Michaelson.

The entire event takes place at Los Angeles’ Wiltern Theatre on January 23, 2020. All proceeds from the Homeward Bound charity night will go to People Assisting the Homeless, a non-profit organization dedicating to providing affordable housing and fighting homelessness in the greater Los Angeles area. For more information about tickets or to make a donation, visit the Homeward Bound’s website here.