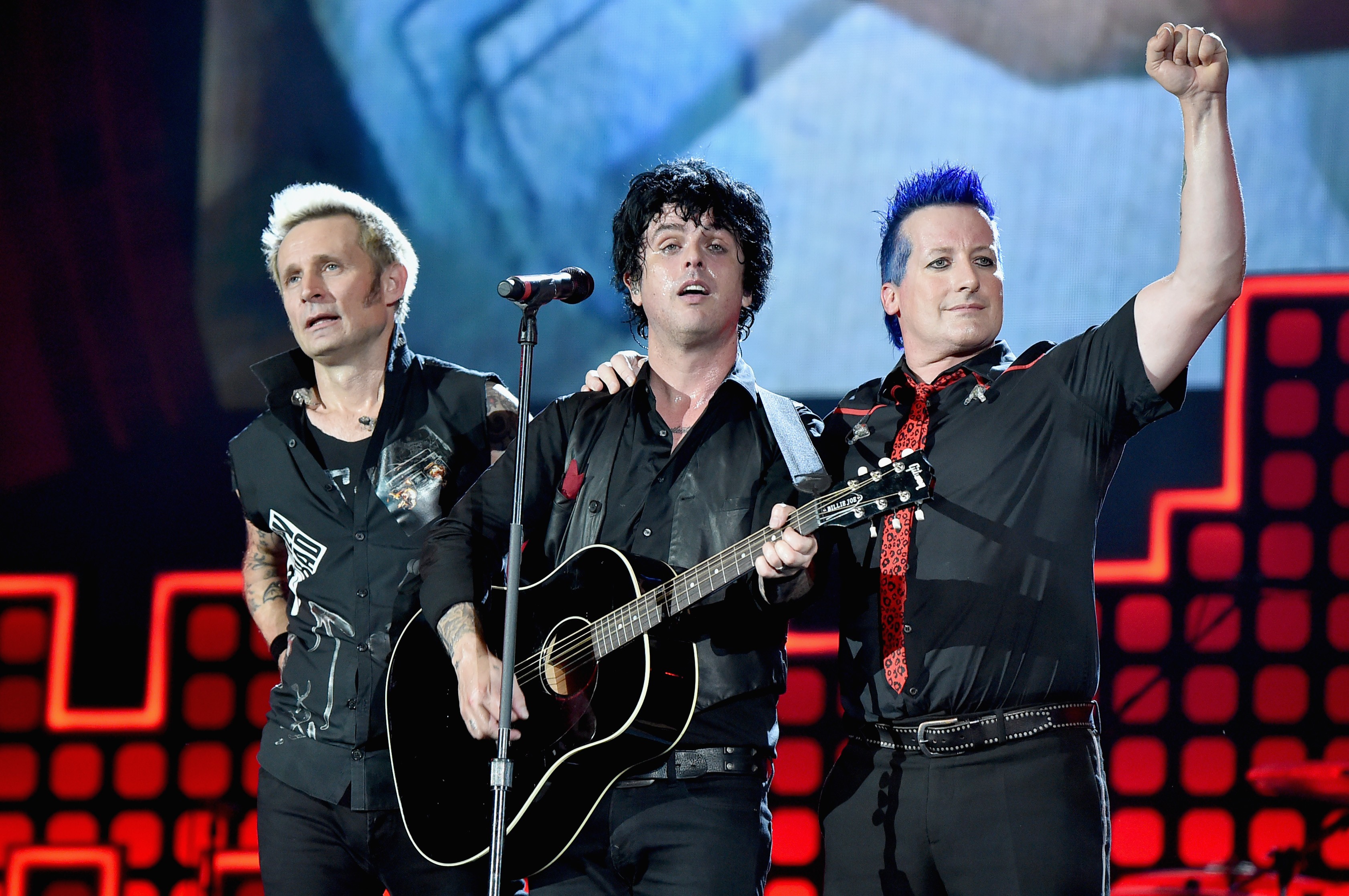 It’s hard to know just what to expect from the annual 2020 NHL All-Star Game, but almost no one could have predicted that Green Day would be the ones to send things off the rails. Following the recent announcement of their multi-year partnership with the hockey league, the band took the stage during the second intermission to perform a medley of their songs “Basket Case” and “American Idiot,” during which frontman Billie Joe Armstrong added a few additional expletives to the otherwise fairly tame songs, as CNN and Rolling Stone point out.

“Get your f*cking hands up in the air,” Armstrong shouted out during “Basket Case,” followed by a few additional f-words in his banter with the audience. The expletives were reportedly censored on U.S. broadcasts, but Canadian viewers saw the performance in all its unedited glory.

After the performance, the band took to Twitter to address the situation, which made them a trending topic on Twitter. “Anyone know why we’re trending?” they wrote. “We’ve been busy having a blast w the @NHL in St. Louis all night. Later, drummer Tre Cool added: “F*ckin cool f*ckin night in St. F*ckin Louis!!” Pretty punk rock!

Watch censored video footage of the incident below.

Anyone know why we’re trending? We’ve been busy having a blast w the @NHL in St. Louis all night.