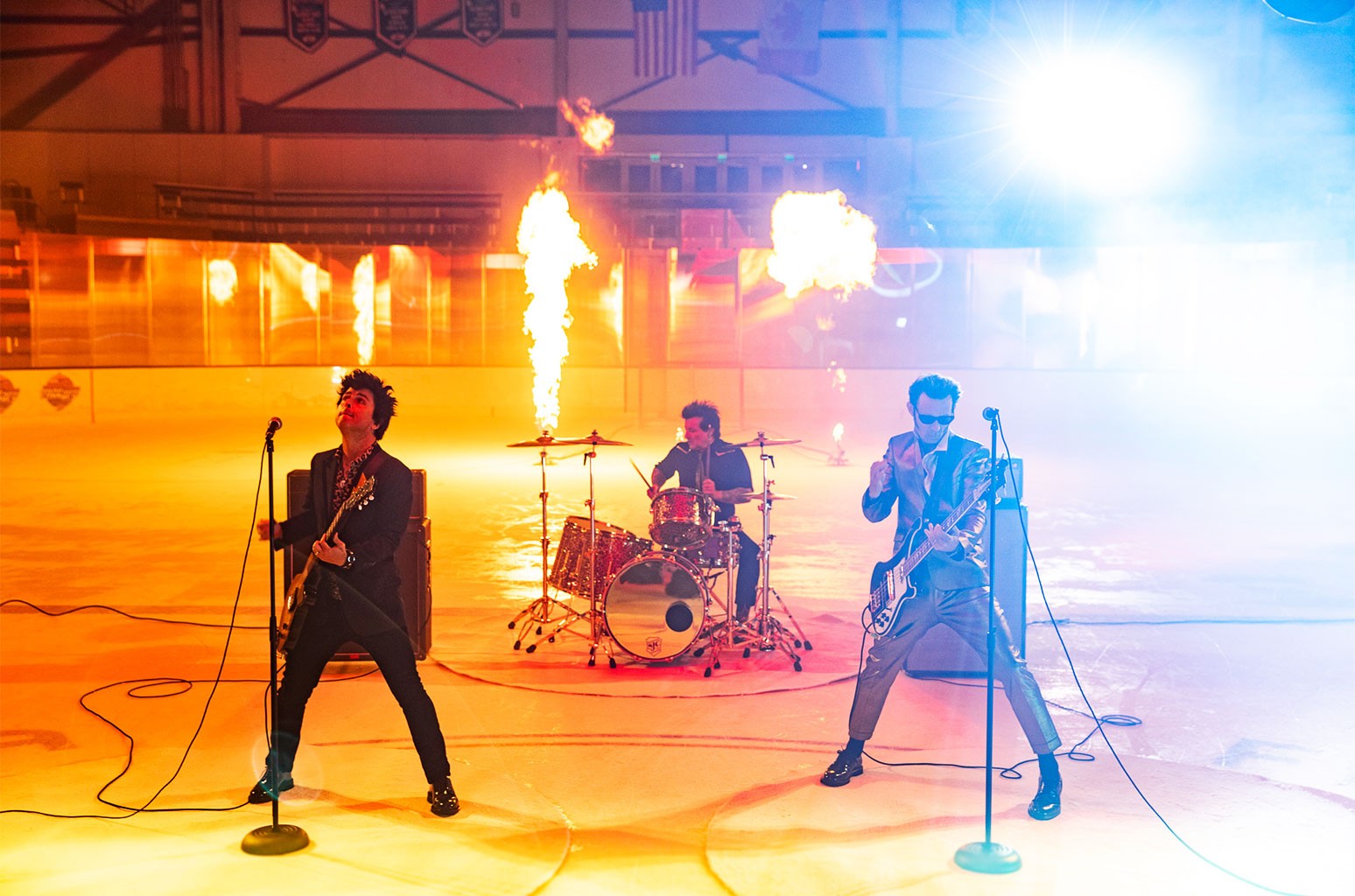 Hockey arenas have been pumping hits like “Holiday” and “Know Your Enemy” for years, and for this coming season, Green Day and the NHL have something extra cooking.

Today (Sept. 30), Billboard can announce the pair have entered a two-year partnership which will include the debut of a new song during an Oct. 9 telecast and the veteran rock band giving a headline performance at the NHL All-Star Game on Jan. 25 in St. Louis.

“Ready, Fire, Aim” — a track off Green Day’s forthcoming LP Father Of All… — will premiere during a pump-up montage featuring NHL stars like Sidney Crosby and Alex Ovechkin prior to Oct. 9’s game between the New Jersey Devils and Philadelphia Flyers on NBCSN. The new song will continue to be featured on NBCSN’s Wednesday Night Hockey and NHL on NBC broadcasts throughout the 2019-2020 season.

Father Of All…, Green Day’s 13th studio album, is due Feb. 7 on Reprise. Its lead single, the title track, dropped Oct. 10 and currently sits at No. 10 on Billboard’s Alternative Songs chart. Its release coincided with the announcement of the band’s 2020 North American stadium tour alongside Fall Out Boy and Weezer, which you can read about in Billboard’s recent cover story.